The indivisible quality of prime truths 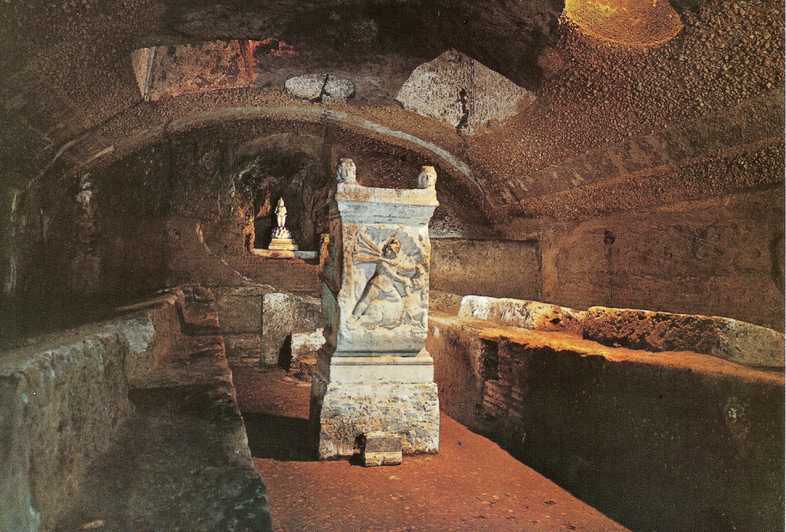 “Certain truths qualify as prime truths. . . .  But prime truths have an indivisible quality to them.  and chief among them — the even prime, if you will — is what Jesus called the most important commandment.  We call it the Great Commandment.”- Mark Batterson

In Chapter 1 (“Tow Thousand Stairs”) of Primal: A Quest for the Lost Soul of Christianity, Mark Batterson describes the ancient Roman habit of building things on top of things.  For example, Christians built the twelfth-century Church of San Clemente over a fourth-century church.  And that church stood on top of catacombs.  There, second-century Christians secretly worshiped God before Constantine legalized Christianity in 313.

Similarly, Pastor Batterson wonders, have the accumulated layers of Christian traditions and institutions unintentionally obscured what lies beneath?  In other words. when you strip away all the superficialities, what stands as the primal essence of Christianity?

In contrast, Mark asserts, we tend to complicate Christianity.  And this tendency traces back to the Pharisees.  Over hundreds of years, the Pharisees compiled six hundred and thirteen religious dos and don’ts.  Jesus, though, simplified complex spiritual truths, Mark states, in unforgettable, irrefutable ways.  Like the Great Commandment.

On the other hand, far-side Christians have done time in the catacombs of doubt and suffering.  Unanswerable questions and unexplained experiences create a greater appreciation for God’s mystery and majesty that defies logic.  And that’s where God calls us.

Today’s question: What do you consider the prime truths of the Christian faith?  Please share.