The shine and its power – longing for radiance 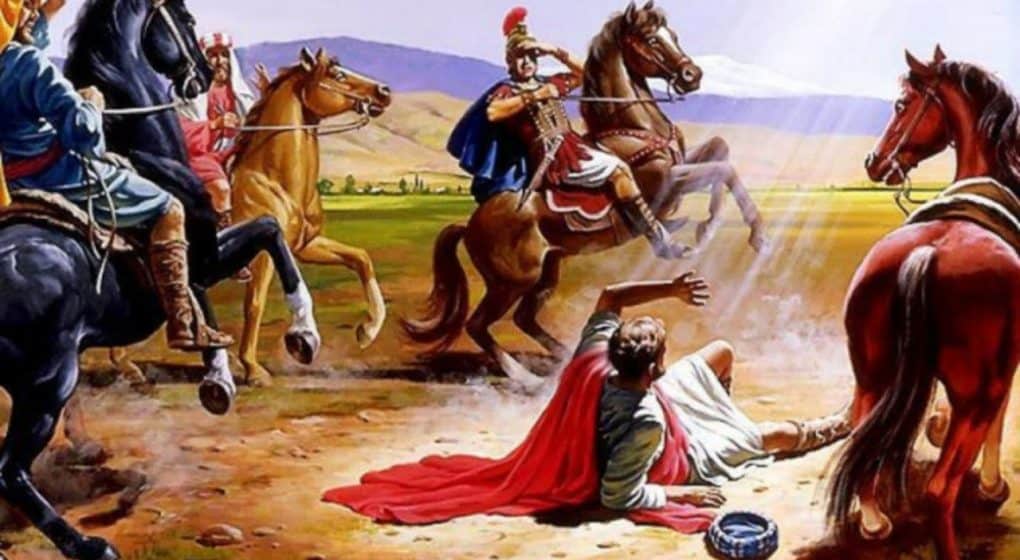 “The shine exposes the flint in my heart . . . and it forces me to confront my sin and weakness and ask the Lord to change me.  That’s the power of the shine — it leaves me longing to be illuminated, more responsive, more radiant.”- Tina Boesch

Tina Boesch continues Chapter 4 of Given as she observes that in this passage from the Gospel of John, John uses the word shine to catapult us forward from Creation to Jesus’ appearance on the scene.  Most noteworthy, Tina asserts, the entire passage turns on that verb.  Until John uses the verb shine, he’d used the past tense exclusively.

Furthermore, as Leon Morris writes in his commentary on the Gospel of John, shines represents the only present-tense verb in the entire prologue (John 1:1-18).  Thus, the light shines right here, right now.  And, the light never stops shining.  Because the very essence of light means that it always shines.  In addition, John wrote that the shine took on human form in the person of Jesus.  Who John saw with his own eyes.

Next, Tina examines John 1:14, noting the glory of which John speaks.  Again, she cites Leon Morris:

“The word John uses that is translated seen or beheld ‘is invariably used in John (as for that matter, in the whole New Testament) of seeing with the bodily eye. . . .   John is speaking of that glory which was seen in the literal, physical Jesus of Nazareth.’  We have seen God’s glory, explains John, and the light didn’t blind us; it enabled us to see.”

Hence, Tina concludes, the glory shines through Jesus like sunlight filtered by leaves.  It makes the blinding brightness of Jesus divine holiness observable.  And once we see it, the shine starts its work in us.

Today’s question:  How do you bear witness to the power of the shine in your life?  Please share.

Tomorrow’s blog: “Blessing received – poured out on others”