Dormant for weeks – our sin nature 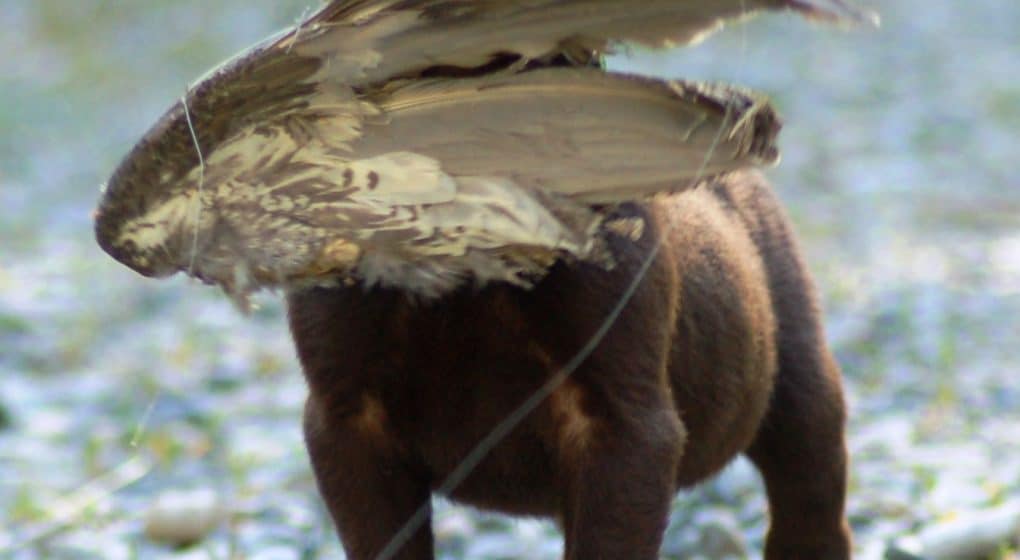 “Those things (sins) come easily to us because we have a nature that can lie dormant for weeks — but when triggered by the right stimulus, it can overwhelm any amount of resistance or good judgment we have.”- Bob Merritt

Bob Merritt concludes Chapter 2 of Done With That as he completes his list of five things actually gone from the ‘old life.’

3.  The penalty for sin – gone.  Jesus bore the full penalty for every past, present, and future sin with His life and death on the cross.  Certainly, we all sin.  And, consequences follow.  But, Pastor Merritt stresses, the eternal penalty for our sins – gone!

4.  Bondage to sin – gone.  While we all sin, we don’t need to be enslaved by it.  Because Jesus’ resurrection broke sin’s stronghold on us.  Yet, sin’s insidious pull on our lives remains.  But, that doesn’t doom us to enslavement either.

Of course, contrary to popular opinion, our sin nature remains.  Hence, Pastor Merritt illustrates this truth with a story about his search for a new hunting dog.  Bob and his wife Laurie looked at three male chocolate lab pups.  Immediately, Laurie locked on the biggest, most adorable of the three.  However, neither that pup or the second pup passed the pheasant wing test.

In contrast, scrawny pup number three, who fell into the water dish, went after that pheasant wing like a heat-seeking missile.  So, the Merritts took the pup home and named him Blue.

Finally, Pastor Merritt compares Blue’s innate drive to hunt birds with our innate drive to sin.  Thus, as the author notes, it’s a control issue.  Who or what controls your life?  Bob writes:

“How do you get an animal whose instinct is to wildly hunt birds to be a nice, compliant house dog for the better chunk of the year?  It’s not easy, but it’s a matter of control.  And it takes daily effort, just so we can exist under the same roof. . . .  The struggle to behave is just in his nature.  It’s also in ours.”

Coming Monday: the October Short Meditation: “A Christian without prayer = alive without breathing”

Tomorrow’s blog: “Choose obedience and life, not the forbidden tree”