The Tabitha factor = your greatest impact 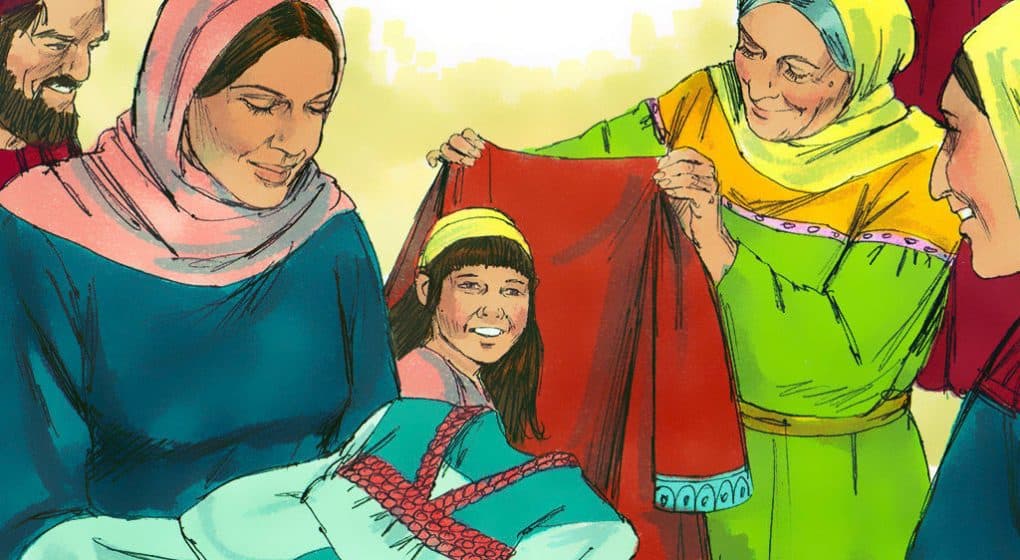 “Though possibly set in motion by a jarring event, your greatest impact will still need to rest upon steady, disciplined servanthood.  It’s what I call the Tabitha factor.”- Jeff Manion

“In Joppa there was a disciple named Tabitha (in Greek her name is Dorcas); she was always doing good and helping the poor.  About that time she became sick and died. . . .  when [Peter] arrived he was taken upstairs to the room.  All the widows stood around him, crying and showing him the robes and other clothing that Dorcas had made while she was still with them.”- Acts 9:36-37,39 (NIV)

We desire instant everything. . . .  instant results.  Instant impact.  Holiness grown in a weekend.  But a life that truly shapes and deeply blesses others is long in the making.  There is nothing instant about it. . .”

Therefore, Jeff stresses, Tabitha lived an extraordinary existence devoting herself to the fairly unextraordinary task of making clothes by hand.  Certainly a process that consumed a great deal of time.  And, in making these garments for financially destitute widows, she offered warmth, dignity, and hope.

In conclusion, we often hear about ‘random acts of kindness.’  Yes, such acts may briefly benefit people’s lives.  However, Jeff points out, Tabitha’s ministry appears to differ in marked ways.  Because she sustained her devotion with a series of repeated acts.  Thus, a huge gap exists between an act of kindness and a lifestyle of goodness.

“Greatness is rarely achieved by doing great things but instead by doing good things repeatedly.  The tragedy is that, while waiting for great opportunities to come along, we miss out on a parade of good opportunities that march steadily by. . . .  Tabitha arrived at greatness through a lengthy corridor of goodness.  That’s the Tabitha factor.”

Today’s question: How does the Tabitha factor describe your greatest impact?  Please share.