We’re all housekeepers and under-rowers 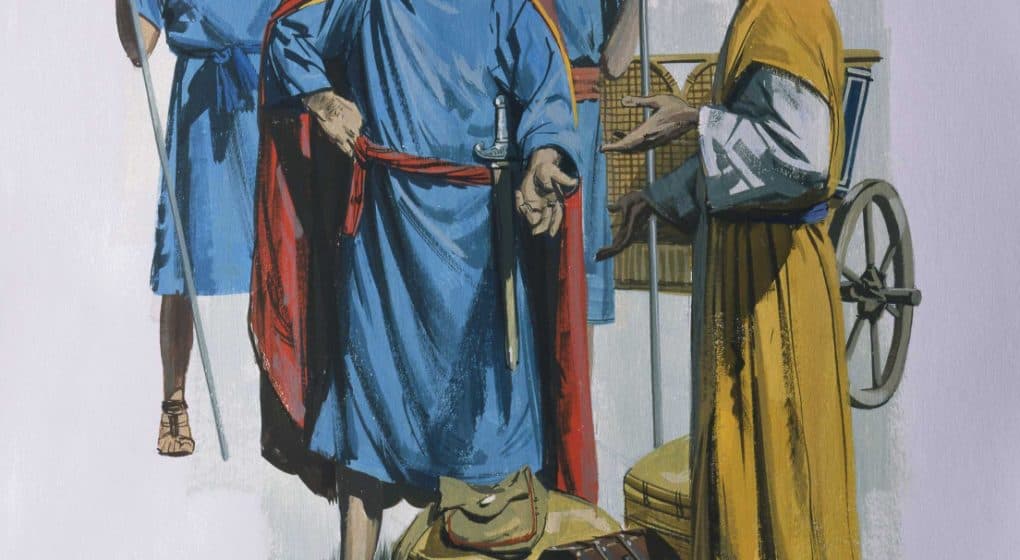 “Let’s never forget that we’re all under-rowers; we’re all housekeepers.  We do what we do for one reason: the glory of the Captain of the ship — Jesus Christ.  He gets all the credit.  We have the responsibility to row and serve.”- Charles Swindoll

“Gehazi, the servant of Elisha, the man of God, said to himself, ‘My master should not have let this Aramean get away without accepting any of his gifts.  As surely as the Lord lives, I will chase after him and get something from him.’ So Gehazi set off after Naaman.”- 2 Kings 5:20-21 (NLT)

Charles Swindoll concludes Chapter 3 of What If . . . God Has Other Plans? as he examines the betrayal Gehazi perpetrated on Elisha.  Consequently, Pastor Swindoll lists three elements that make up this level of deception:

As a result, despite the intense heartache Gehazi caused, Pastor Swindoll offers two powerful lessons for all of us:

Tomorrow’s blog: “The body of Christ – a safe, loving place?”