The injustice of unwarranted criticism 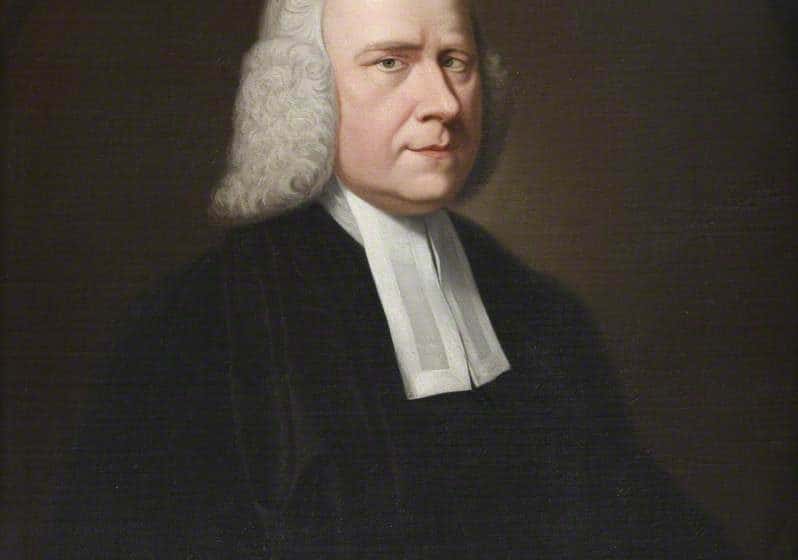 “If you are battling the injustice of unwarranted criticism, I know you must be weary.  I also know it’s not fair.  But when the time is right, the Lord will step in and take charge.”- Charles Swindoll

“So David and his men continued down the road, and Shimei kept pace with them on a nearby hillside, cursing and throwing stones and dirt at David.  The king and all who were with him grew weary along the way, so they rested when they reached the Jordan River.”- 2 Kings 16:13-14 (NLT)

As Charles Swindoll continues Chapter 5 of What If . . . God Has Other Plans?, he pauses to highlight four principles from David’s response to Shimei:

George Whitefield, a well-known evangelist in the eighteenth century, enjoyed the acclaim he received in his early years.  Thus, he considered it death when he as despised – and worse than death when people laughed at him.  But, late in life, he said, “I have seen enough of popularity to be sick of it.”

Today’s question: How do you deal with the injustice of unwarranted criticism?  Please share.