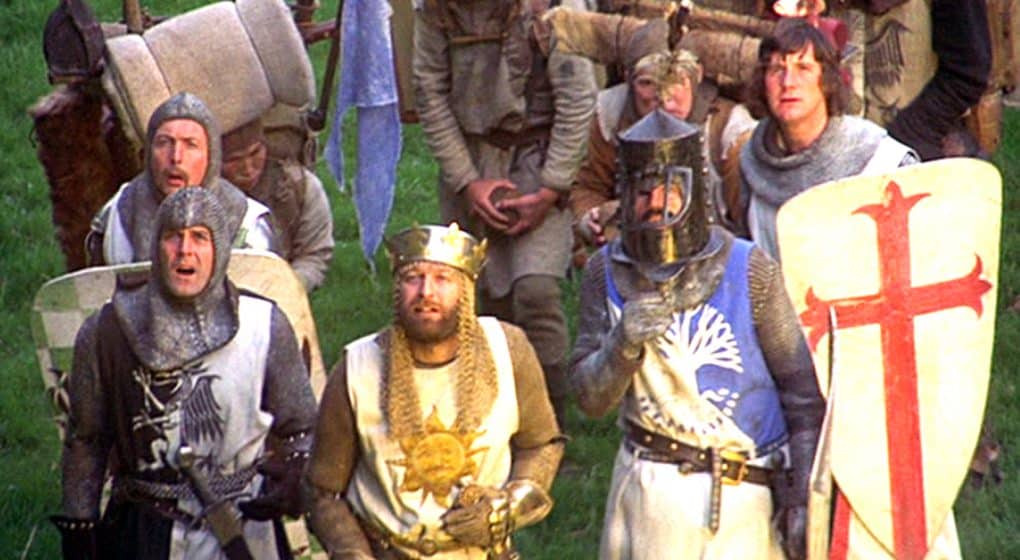 “According to legend, when the knights of the Round Table returned to King Arthur’s court after battle, they were carefully examined.  If their bodies did not bear any battle scars, they were sent back into battle with an exhortation: ‘Go and get your scars!’ “- Mark Batterson

Mark Batterson continues Chapter 6 of Double Blessing as he stresses that painful losses inflict bumps and bruises you cannot sidestep.  But, scars earned in pursuit of blessing, Pastor Batterson encourages, may turn out to be your greatest source of pride.

In addition, just as the umbrella blessing doesn’t mean you won’t get wet, it also doesn’t mean you won’t get hurt.  Even if you take up a righteous cause.  Also, Jacob walked with a painful limp after his wrestling match with God.  Yet, that limp constantly reminded Jacob of God’s blessing.  And, Mark adds, your scars, hurts, bumps, and bruises can serve as a reminder of God’s blessings for you.

Therefore, the author emphasizes, to build trust you must share more than your success stories.  Because you truly build trust and increase empathy when you authentically share your failure stories.  Furthermore, Pastor Batterson shares six hard-earned lessons on how to deal with the wear and tear produced by life’s bumps and bruises.  He talks about the first lesson today.

1.  Keep a sense of humor.  As Mark observes, those who laugh at themselves most are the happiest, healthiest, and holiest people on the planet.  Most significantly, the words humility and humor come from the same Latin root.  So, they’re etymological cousins.  However, keeping a sense of humor in tough situations is as hard as keeping your wits about you.

When Ronald Reagan took office in 1981, he became the oldest president elected to office.  Seeking reelection four years later, Reagan disarmed his political opponents as he poked fun at himself.  For example, he said, “When I go for a physical now, they no longer ask how old I am, they just carbon-date me.”