A violation of trust – betrayal defined 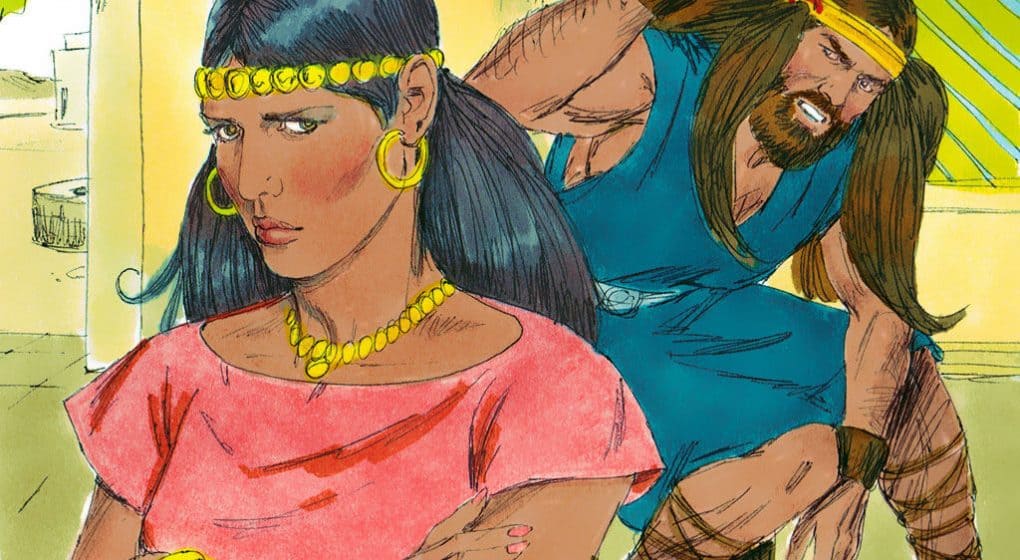 “Betrayal is a violation of trust.  The more we love the person that betrays us . . . the more it hurts when they break our trust.  The more you love or have invested in that person, the more earth-shattering their betrayal.”- Phil Waldrep (emphasis author’s)

In Chapter 2 (“Trust”) of Beyond Betrayal, Phil Waldrep cites the Merriam-Webster Dictionary definition of the verb betray.  Two meanings appear most relevant to job loss:

So, Phil remarks, it seems like the meaning of betray is clear.  However, many betrayers try to minimize their actions – they refuse to call it a betrayal.  For example, saying that your downsizing wasn’t anything personal – just business.

Furthermore, the author notes, one thing closely associates with your pain.  That’s the effect that betrayal invades your life.  Because it changes everything.  Thus, Phil lists three general categories of betrayals:

Finally, Phil observes, this painful act may occur as an isolated incident or many times over several years.  Also, some perpetrators simply fail to consider the consequences of their actions.  Yet, others deliberately plan to deceive and  harm.

But, the author states, all betrayals share this in common:

” . . . every betrayal causes the betrayed to ask, ‘Why?’  And the answer is simple.  People betray you because they are selfish.  They put their interests and wants ahead of you.  They may hope you aren’t hurt, but if you are, so be it.”

Today’s question: How do you see betrayal as a violation of trust?  Please share.