Beyond Betrayal: Overcome Past Hurts . . . 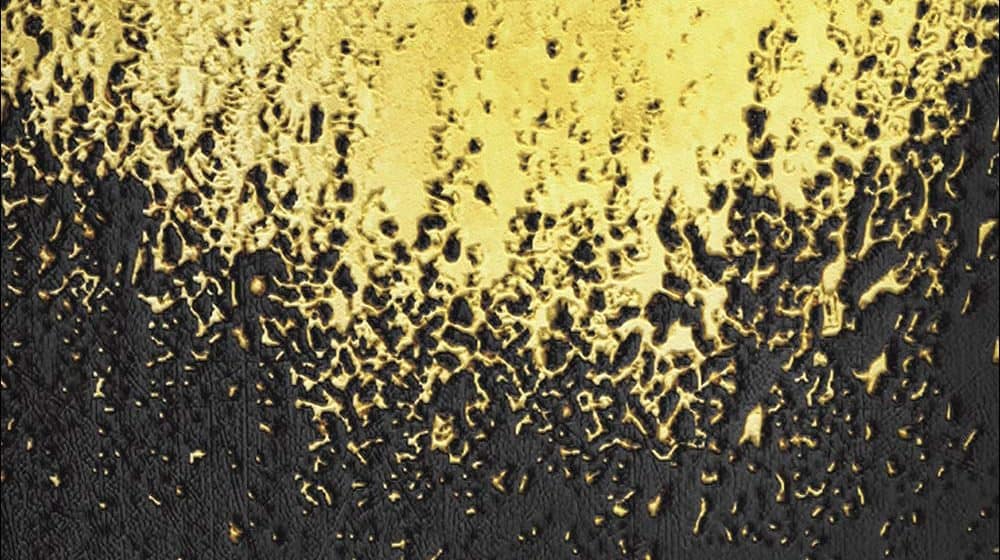 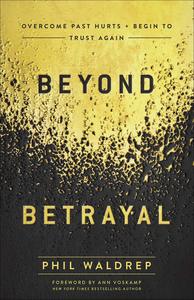 Phil Waldrep, author of Beyond Betrayal: Overcome Past Hurts+ Begin to Live Again, founded and serves as CEO of Phil Waldrep Ministries.  The ministry hosts Women of Joy, Gridiron Men’s, and Celebrators conferences.  Following his own betrayal at the hands of a trusted, longtime staff member, Phil recorded his insights in a journal.  Those insights form the basis for this book.  Phil honestly knows of no other pain in life worse than betrayal.  Therefore, after a betrayal, your first instinct is to build four walls around your heart, refusing to let anyone in.  Furthermore, betrayal may feel like the end.  But it doesn’t need to be the end of you.  Also, the act of betrayal represents one thing – while the decisions you make are quite another.  Thus, to process the pain of betrayal, you need to understand your emotions.

Above all, betrayal says more about the selfishness of the betrayer than it ever says about us.  Betrayal involves a violation of trust, spoken or unspoken.  And we must learn to live with that betrayal for a while.  Because it doesn’t go away as quickly as it came.  As we work through our betrayal, we process it in one of two ways: healthy or unhealthy.  Thus, we either become better and wiser, or our betrayal taints everything we touch with bitterness.  In addition, it helps to realize that our betrayer’s act stems from their attempt to fix a broken identity through fulfilling what they want.  Rather than staying faithful to us.  In fact, using another person’s goodness against them forms the very fabric of the betrayer’s deceit.

Consequently, let God deal with your betrayer.  You only exert influence over your degree of openness to God dealing with you.  So, obsessing about your betrayer only increases your pain.  To deal with the pain, people either (a) deny what happened or (b) bury their pain.  As a result, unexpressed anger piggybacks on every little thing that bothers you.  Hence, to move beyond betrayal, remember that God’s just as grieved about it as your are.  He wants to help.  Failing to invite God’s help turns trust and rationality into casualties.  Also, in our desire to repair our egos and reputations, we lose part of our ability to filter input.  We turn down our truth detectors.

Finally, to move beyond betrayal and overcome past hurts, cultivate a healthy and maturing relationship with your heavenly Father.  That enables you to handle all the unhealthy relationships that come your way.  Most significantly, praying ‘breath prayers’ of blessing over your betrayer releases you from your hurt.  Your prayers also invite God  to let His love loose on your betrayer.  And it reminds you that you’ve handed your betrayer over to God’s justice- which He administers in love.  Phi closes with these words of hope to move beyond betrayal and overcome past hurts:

“No matter what happens to us, we can take life back from people who selfishly hurt us or try to do us harm.  Betrayal need not define the rest of our days.  Our trusting in God and His healing ways should.”