A compass on our God-journey 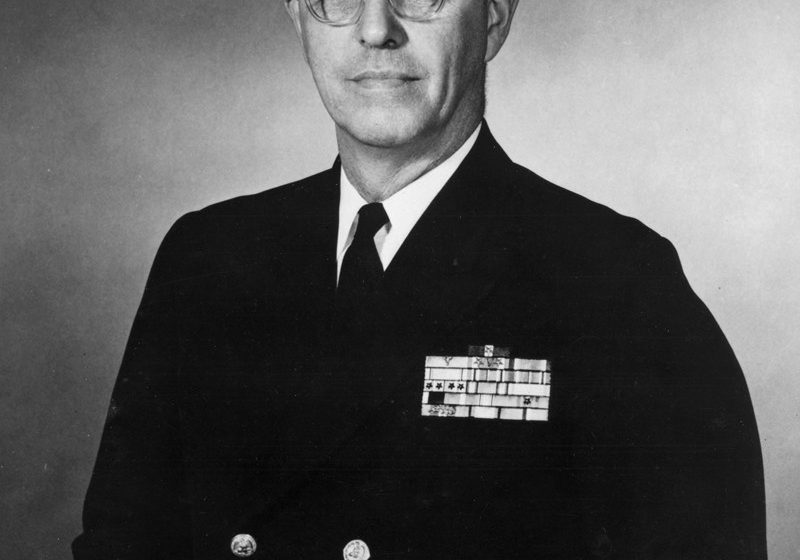 “One of the most important truths that serves as a compass for us on our God-journey, ensuring we always head in the right direction, is refusing to keep secrets with the devil.  This means we have to be transparent with God.”- Heath Adamson

Heath Adamson concludes Chapter 6 of The Sacred Chase as he talks about the Fall of Adam and Eve in the Garden of Eden.  Heath states that God’s first concern centered on their unrecognizable identity – due to shame.  Secondly, God expressed concern that Adam and Eve listened to a voice other than His relate something about themselves.  Because when we connect with God, that eliminates the confusion of who God created us to be.

Thus, Legion, in his hopelessness, still maintained his desire to know God.  As a result, he refused to allow his issues to influence his pursuit.  Nor did Draper Kauffman.

When Kauffman graduated from the US Naval Academy in 1933, he expected to receive his officer’s commission.  However, his poor eyesight prevented this from happening.

But in 1940 Kauffman joined the Royal Navy Reserve in London.  He served in their bomb disposal unit.   While home on leave, the US Navy asked Draper to organize and run an underwater demolition school.  During the war, of course, this was top secret work.  Most significantly, today we know Draper Kauffman as the godfather of the US Navy SEALS.  Hence, Draper refused to allow his poor eyesight define him.

‘We have an invitation by God to seek the divine force and go on the sacred chase, but we must declare boldly that we not only accept this invitation but will do something about it.  The enemy of our soul knows the power of hope, which is why our identity in Christ is a constant target. . . .  God is much more focused on our identity than our issues.  After all, our issues flow from our understanding and application of who we are in him.”

Today’s question: What truths serve as a compass on your God-journey?  Please share.

Tomorrow’s blog: “A spiritual realm beyond the scientific and definable”