Appealed to the love of Jesus – Mary and Martha 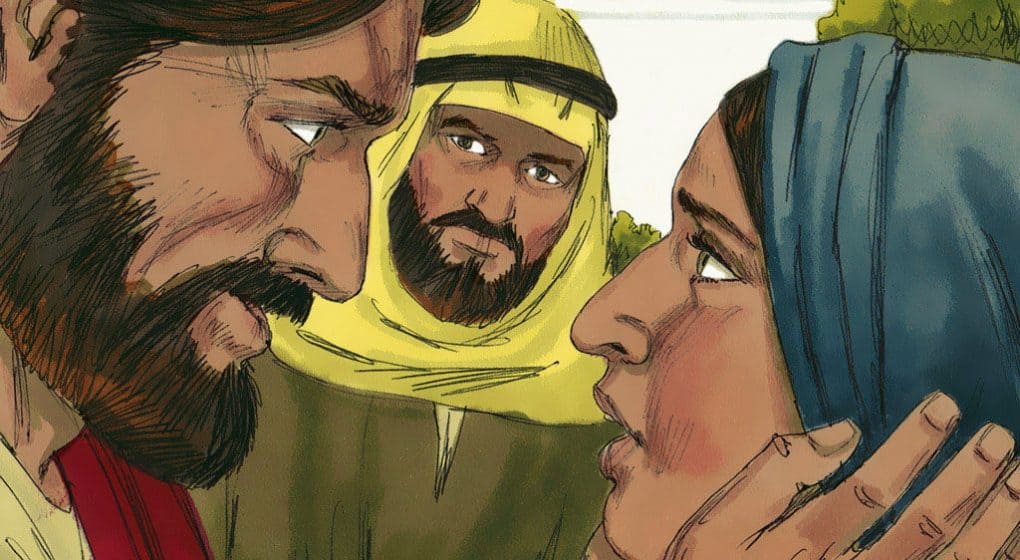 “[Lazarus’ sisters] appealed to the love of Jesus and stated their problem.  They did not tell him how to respond.  No presumption.  No overarching or underreacting.  They simply wrapped their concerns in a sentence and left it with Jesus.  A lesson for us all perhaps?”- Max Lucado

“A man named Lazarus was sick.  He lived in Bethany with his sisters, Mary and Martha.  This is the Mary who later poured the expensive perfume on the Lord’s feet and wiped them with her hair.  Her brother Lazarus was sick.  So the two sisters sent a message to Jesus telling him, ‘Lord, your dear friend is very sick.’ “- John 11:1-3 (NLT)

In Chapter 8 (“The Voice That Empties Graves”) of Never Alone, Max Lucado wryly observes that graveyards never brighten our day.  Nor do cemeteries tend to inspire us.  However, a graveyard near Bethany proved to be an exception.  As Max puts it, an exceptional exception.

Yet, Pastor Lucado notes, after Jesus received Mary and Martha’s message, he remained where He was for two more days.  As a result, the crisis of delay exacerbated Lazarus’ crisis of health.  Most significantly, Israel’s rabbinic faith taught that a soul left the body on the fourth day after death.  After it lingered for the first three days.  So, it seems Jesus was late.

But, Max urges, note the faith of Martha (John 11:21-22 NLT).  Something moved her from faith to confession.  Because Martha said, “Lord, if only you had been here, my brother would not have died.  But even now I know that God will give you whatever you ask.”

Jesus told Martha that Lazarus would rise again.  Then Jesus said He was the resurrection and the life.  That anyone believing in Him would live, even after physical death.  Above all, Jesus asks a question of Martha – and of us: “Do you believe this?”

In other words, do you believe that Jesus is Lord over all, even cemeteries?

Today’s question: When have you appealed to the love of Jesus and simply stated your problem?  Please share.

Tomorrow’s blog: “The cemeteries of life – where Jesus meets us”