No standing still in God’s kingdom 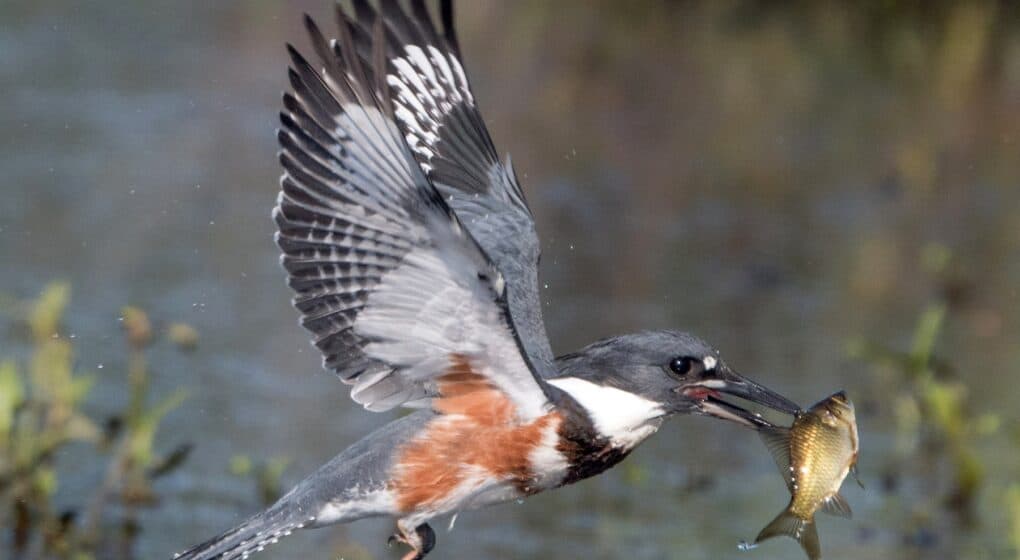 “Don’t devalue the power of twenty-four hours! There’s no standing still in God’s kingdom.  Either we’re gaining ground or losing it.  Whatever we don’t count, we discount.  If you don’t win the day, guess what?  You lose the day!”- Mark Batterson

Mark Batterson concludes Chapter 12 of Win the Day as he observes that most of us fair poorly at self-assessment when it comes to success.  However, it seems that fanatical consistency provides the key.  In other words, keep winding the clock day after day.  As a result, Pastor Batterson offers two pieces of advice:

Therefore, you wind the clock by getting better every day.  At everything!  While in his eighties, the great cellist Pablo Casals still practiced four to five hours every day.  When asked why, Casals replied, “Because I think I am making progress.”

Finally, Eugene Peterson once wrote a book about a long obedience in the same direction.  His secret to winding the clock lies in a story he shared about a belted kingfisher.  A bird famous for its fishing finesse.  From the deck of his Montana lake home, Eugene watched a kingfisher trying to catch its prey.  It took the bird thirty-seven tries to catch a fish.  And he’s a kingfisher!

That’s a gentle reminder that we give up too easily.  And, Mark stresses, it’s lesson better learned sooner than later.  For the belted kingfisher possessed staying power.  So, like the kingfisher, don’t feel embarrassed by the number of tries it takes you to do something,  Rather, take pride in the fact that you never gave up!

Today’s question: Do you ever find yourself standing still in God’s kingdom?  Please share.