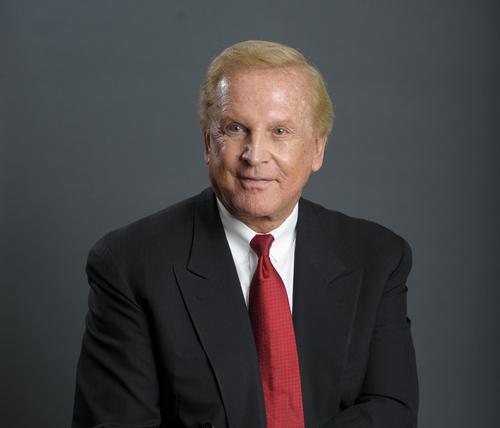 “The way we overcome spiritual amnesia is by building altars.  What do we put on them?  Life symbols.  Those life symbols don’t just point back to the past; they point to the future.  Our present-tense forth is a function of God’s past-tense faithfulness.”- Mark Batterson

In the Epilogue (“The Game with Minutes”) of Win the Day, Mark Batterson tells the story of Denis Waitley.  On May 25, 1979, Waitley barely missed his flight from Chicago to Los Angeles.  Out of breath and out of patience, Waitley made his way to the ticket counter to register a complaint.

While Denis waited in line, an announcement came over O’Hare’s intercom.  The flight Denis just missed crashed upon takeoff, taking the lives of 258 passengers and thirteen crew members.  Most significantly, Denis never returned his ticket.  Instead, he kept it and put it in a visible place in his office.  Thus, no matter how bad his day, that ticket served as a constant reminder that every day is a gift.

Above all, life symbols represent the key to:

Furthermore, think David versus Goliath.  After David defeated Goliath, he took the giant’s armor and put it in his tent.  Literally, that’s a big deal.  Because Goliath’s armor weighed 125 pounds.  Consequently, that armor functioned as a life symbol and fueled holy confidence for the rest of David’s life.

In addition, on January 30, 1930, Frank Laubach began an experiment he called the game with minutes.  Laubach’s goal?  Continual awareness of God’s presence.  Also, Laubach related the root problem that represents the greatest challenge to that kind of communion with God.  Laubach said: “We shall not become like Christ until we give Him more time.”

In conclusion, Mark exhorts, you’ll win more days than you lose.  And the compound interest catches up with you.  When you play the long game, your life outlasts you.  Your legacy = the cumulative effect of a life well-lived!  That’s winning the day – every day.

Tomorrow’s blog: the annotated bibliography of Win the Day