The handcuffs of hatred – unlocked 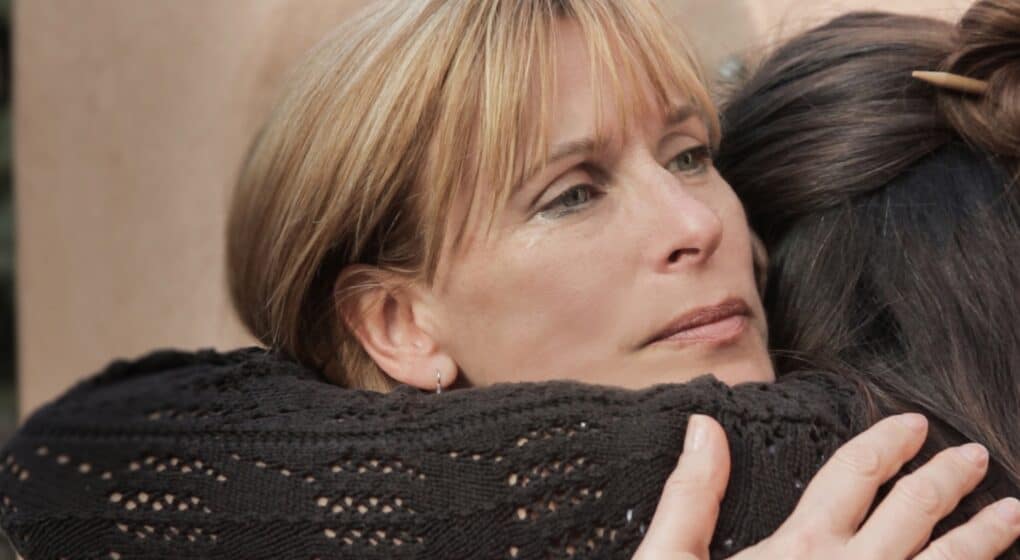 “Forgiveness is the key that unlocks the door of resentment and the handcuffs of hatred.  It is a power that breaks the chains of bitterness and the shackles of selfishness.”- Corrie ten Boom, survivor of Ravensbruck concentration camp

“I have forgiven in the sight of Christ for your sake, in order that Satan might not outwit us.  For we are not unaware of his schemes.”- 2 Corinthians 2:10-11 (NIV)

In Chapter 5 (“Changing the Ending to Your Story”) of When You Don’t Like Your Story, Sharon Jaynes discusses the topic of forgiveness.  Especially as it relates to Bill and Cindy Griffiths.  On June 28, 1996, the Griffiths lost Cindy’s mother and their eleven-year-old daughter Robyn when a drunk driver careened into the grandparents’ van on a Nebraska highway.  Five months later, however, Cindy wrote a letter to that driver, Verma, offering forgiveness.

Cindy wondered what caused Verma so much pain that she drove drunk at 7:30 in the morning.  And did Verma know that God loved her?  Above all, the forgiveness Cindy offered in that letter literally saved Verma’s earthly and eternal life.

Aphiemi, the Greek word for forgiveness used in the New Testament, means ‘to let go from one’s power, possession, to let go free, to escape.’  Hence, Sharon notes, that Greek word conjures up the image of forgiveness as cutting someone loose.  Therefore,  when we forgive, we cut the wounder loose from our backs and set ourselves free.  As C. S. Lewis wrote in The Weight of Glory:

In conclusion, Sharon describes what happens when we break loose form unforgiveness:

“When do we break loose from the yoke of unforgiveness that wraps around our necks and weighs on our shoulders?  When we get restless and decide to break free of the bondage.  That’s when our stories will take a new direction.

I can assure you of this, the devil does not want you to break free from the weight of your past.  He wants you to wear that yoke of bitterness and resentment for the rest of your life. . . .  But grace takes what is impossible with man and makes it possible with God.”

Today’s question: What Bible verses unlock the handcuffs of hatred for you?  Please share.

Tomorrow’s blog: “To step under a cloud of shame”