The Ephraim and Manasseh blessing 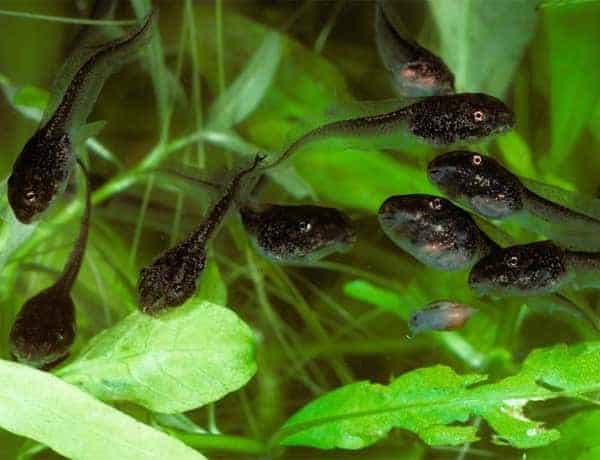 “The Ephraim and Manasseh blessing, like all blessing, isn’t about reciting the words as much as it is about giving people new lenses so they see themselves as God sees them. . . .  This blessing will become your spiritual lens to help you see yourself in Christ: totally accepted, free of shame, fashioned for fruitfulness, and undeservedly favored.”- Alan Wright

In Chapter 3 (“If You Can See It, You Can Be It”) of The Power to Bless, Alan Wright tells the story of the immortal tadpole.  At the age of five, his daughter Abby brought home a tadpole from preschool.  However, while the other tadpoles quickly sprouted legs and dropping tails, Abby’s tadpole remained the same.

Fast forward eighteen months.  Still no change in Abby’s tadpole.  That is, until Abby came home from summer camp with an aquatic frog.  Because the immortal tadpole was huge, they place the frog in a bowl next to the tadpole.  And, lo and behold, a miracle occurred.  The very next day the tadpole started growing legs!  Hence, Pastor Wright draws this analogy:

“Evidently [the tadpole] just needed to see what it really was.  I think this is how you and I change — not by trying harder to become something better, but by being blessed with a vision of who we were designed to be.  . . .  People don’t change until they see themselves differently.”

Above all, Pastor Wright notes, blessing consists of more than occasional verbal affirmation.  Because blessing involves a consistent commitment to help others acquire a godly vision of their lives.  Therefore, when someone blesses you, they don’t make you valuable.  Rather, they help you see the value you haven’t perceived.  Or, as Alan puts it, “The frog is already in the tadpole — it just needs to be called forth.”

In conclusion, Alan offers these four  simple steps for blessing someone:

Today’s question: What new lenses have you gained from the Ephraim and Manasseh blessing?  Please share.

Coming Monday: the June Short Meditation, “The persevering commitment God makes to us”