Spiritual orphans in need of blessing 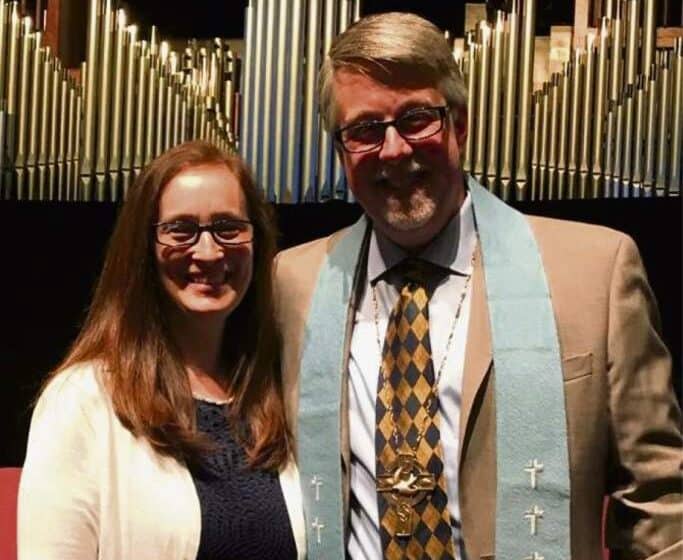 “Most of us aren’t literal orphans, but most of us are spiritual orphans.  We need to be blessed if we are ever going to feel like we truly belong. . . .  blessing is countercultural and absolutely essential.  We need to know we belong — that we are wanted — not because we’ve proven ourselves but just because we exist.”- Alan Wright

“And now your two sons, who were born  to you in the land of Egypt before I came to you in Egypt, are mine; Ephraim and Manasseh shall be mine, as Reuben and Simeon are mine.”- Genesis 48:15 (ESV)

Alan Wright concludes Chapter 4 of The Power to Bless as he notes that adoption represents the primary New Testament image for becoming a Christian.  Interestingly, the Roman practice of adopting adults to become heirs forms the backdrop for this image.

And, this Roman process of adoption from slave to son constituted a serious matter of Roman law.  In adrogation, legal officials solemnly asked the adopting father, the adrogator, to affirm his intentions.  Did he indeed desire the young man to become his adoptive son?  Above all, according to Justinian’s Institutes, Roman law allowed a father to disown a biological son.  However, Roman law precluded disowning and adopted son.

Most significantly, once God adopts you, it can’t be reversed.  You find yourself strapped in.  Safe, wanted, and accepted forever.

Dean Weaver, pastor of Memorial Park Church in the suburbs of Pittsburgh, adopted three children in addition to the three  children he had with his wife.  However, with all six children gone, Dean got to know a young college ministry intern named Tommy.  Often Tommy’s own parents lacked the capability to support Tommy.  So, whenever he needed a place to stay, Dean and his wife welcomed Tommy into their home.

Eventually they offered to adopt Tommy.  Tommy said he’d pray about it.  Later, Dean asked Tommy if he’d considered their offer.  In response, Tommy rolled up his shirtsleeve.  He revealed one word tattooed on his arm – Weaver.

“When you bless others, you . . . help them believe in the permanence of God’s adopting love.  When you bless people, you tattoo the name of God on their hearts.”

Today’s question: How do you respond to spiritual orphans in need of blessing?  Please share.

Tomorrow’s blog: the June Short Meditation, “The persevering commitment God makes to us”