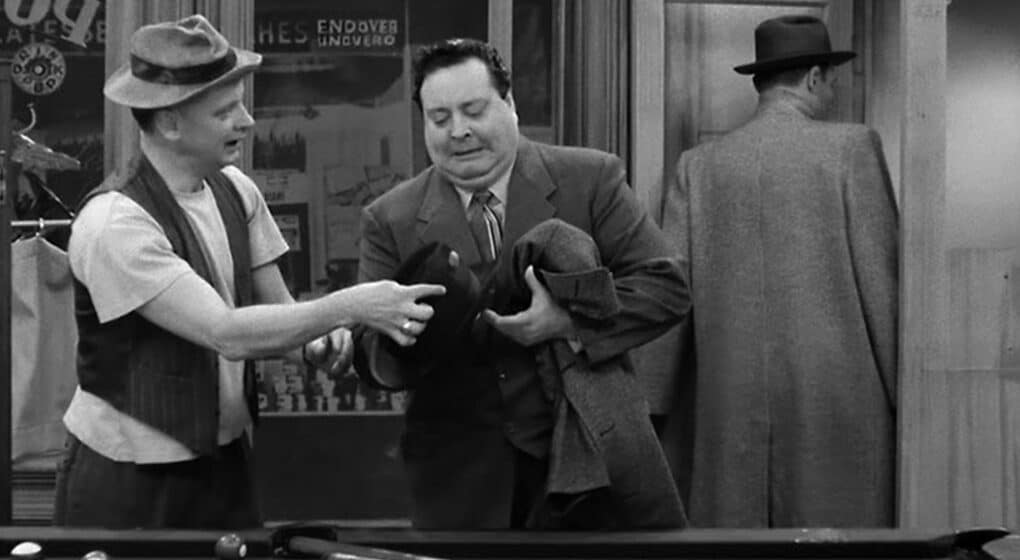 The name of the second [Joseph] called Ephraim, “For God has made me fruitful in the land of my affliction.”- Genesis 41:52 (ESV)

In Chapter 6 (“Blessed to Be Twice Fruitful”) of The Power to Bless, Alan Wright examines the meaning of the name Ephraim.  Joseph named his second son Ephraim because God sustained Joseph in the midst of his afflictions.  Also, God made Joseph surprisingly fruitful.

Literally, the second son’s name translates as Ephrayim.  Because, unlike English, the Hebrew language uses singular, plural, and dual nouns.  And dual nouns end with the suffix ayim.  It usually connotes two of something.  Hence, Joseph combined the Hebrew verb meaning ‘to bear fruit’ with the dual suffix ayim.  Therefore, Ephraim = doubly fruitful.

Back in 1972 researchers Isen and Levine conducted a study on altruism.  Just as a person stepped out of a phone booth, a seemingly random passerby dropped some papers.  However, only a dismal 4 percent of the phone users helped the poor lady pick up her fumbled papers.  Next, Isen and Levine hid a dime in the coin return so that everyone studied found it right before leaving the phone booth.  To the researcher’s amazement, they found that 87 percent of those finding the dime stooped down to help the poor lady.

“What manner of radical love might fill their hearts if they discovered themselves blessed with every spiritual blessing in Christ?”

Above all, Alan concludes, telling people that they ‘ought’ to live as better Christians fails to make them more loving, kind, and generous.  Those results only happen when we bless them.

Tomorrow’s blog: “Laying down the law bears no fruit”