Conform to be transformed 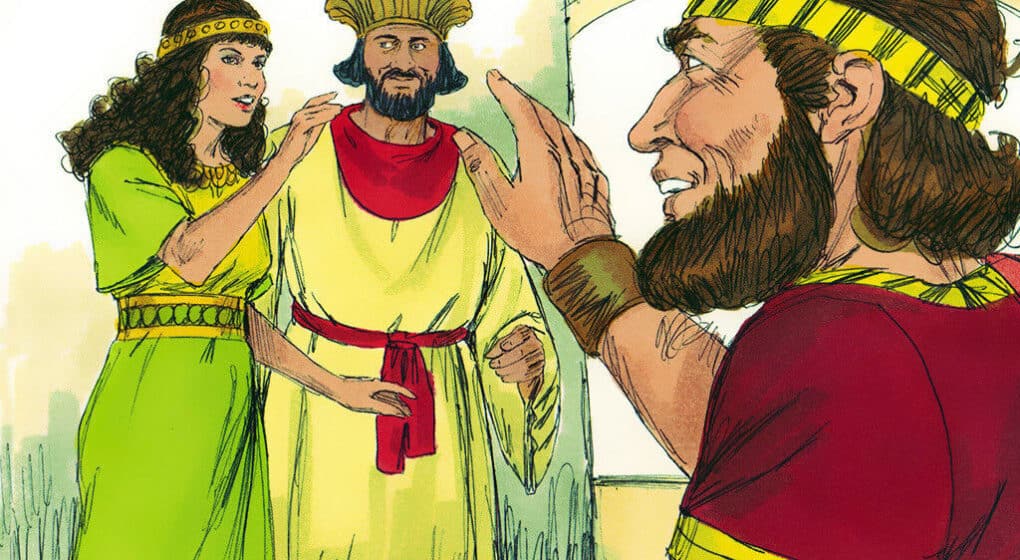 “We can conform or be transformed. . . .  [Esther and Mordecai] took a courageous stand.  But not before they didn’t.  Bible characters are complex.  The aren’t one-dimensional felt figures that fit easily into a Sunday school curriculum box. . . .  The people of the Bible . . . had their good moments, and, well, were know to hide their faith.”- Max Lucado

“Do not conform to the pattern of this world, but be transformed by the renewing of your mind.”- Romans 12:2 (NIV)

In Chapter 3 (“The Girl with Two Names”) of Made for This Moment, Max Lucado tells of his first Pony League baseball practice.  Since the practice took place on a cold day in March, Max’s mother gave him a sweatshirt to wear.  It bore the emblem of Abilene Christian College.

Furthermore, Max discovered this in the car on the way to practice.  Mortified, Max waited until his mother drove out of view of the practice field.  Because cool kids aren’t Christians,  Max, a self-professed nerd, wanted to fit in.  So, he peeled off the sweatshirt, wadded it into a ball, and stuck it in the base of the backstop.  As a result, Max shivered in short sleeves.

Hence, Max chose to conform.  Rather than let God transform him.  In the second chapter of Esther, we read that Mordecai lived in the citadel of Susa.  That, in contrast to most exiled Jews, who lived far away from Susa. Rather than called out and set apart, Mordecai was on the king’s payroll.  In addition, his name is an adaptation of Marduk, a Persian male deity.

Also, Esther’s Hebrew name, Hadassah, comes from the Hebrew word for myrtle, sometimes translated as ‘righteous.’  And soon Hadassah will take a righteous stand.  But Esther — named in deference to the Persian goddess Ishtar —  and Mordecai’s initial response involved disguise and compromise.

In other words, Max asks, how does a person of faith live in a faithless world?

Today’s question: When do you find yourself tempted to conform rather than transform?  Please share.

Tomorrow’s blog: “The compulsion to hide our identity”