Resist temptation before it strikes 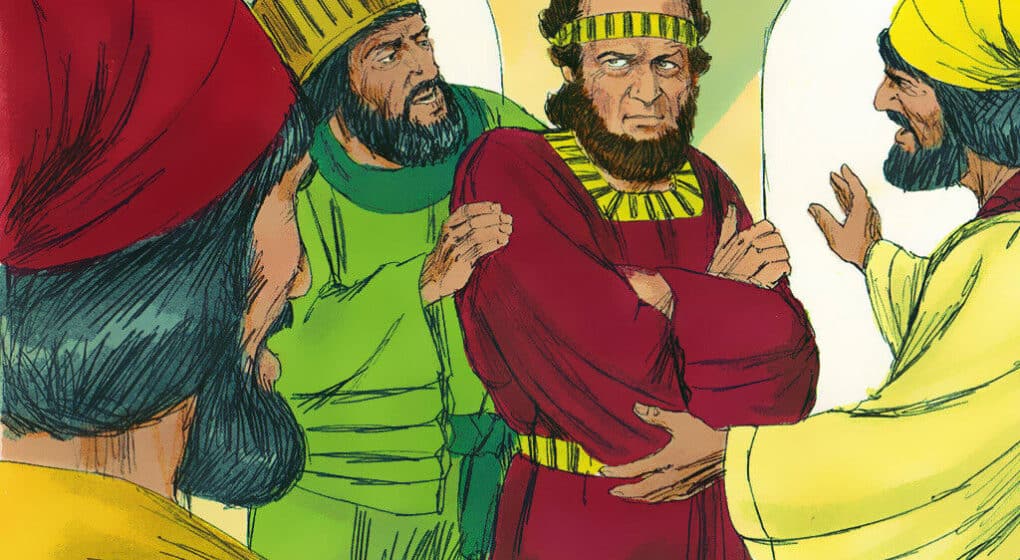 “Mordecai refused to bow.  And you? . . .  Your resolve might be the decisive gesture that breaks the stronghold.  Decide now what you will do then.  Don’t wait until the heat of the moment.  A crisis is no time to prepare an escape plan. . . .  The time to determine to resist temptation is before it strikes.”- Max Lucado (emphasis author’s)

Max Lucado concludes Chapter 4 of Made for This Moment as he underscores the level of Haman’s hatred toward Mordecai.  Because Haman desired much more that Mordecai’s misery and death.  Hence, Haman embarked on a quest to annihilate God’s chosen people.

Furthermore, Haman possessed the gall to gamble with the lives of human beings.  So, he took a die similar to a pur, and cast the lot.  As a result, Haman set the date of execution eleven months to the day of his action.  But, Haman failed to realize that God, not change determined the date.  Therefore, it was God who:

Again, Mordecai moments reveal our true allegiance.  When everyone else bows, do you take a stand?  As Max stresses, resistance matters.  Above all, Mordecai vowed never to bow to Haman under any circumstances.  Therefore, the verse is written in the future tense, rather than the past tense.  Thus, using the future tense conveys Mordecai’s resolve never to change his mind.  Regardless of Haman’s reaction.  Esther 3:4 (NLT) reads: “[The palace officials] spoke to him day after day, but still he refused to comply with the order.”

In conclusion, Pastor Lucado cites this footnote from the 2015 ISIS execution of twenty-one Christians in Libya.  Some evidence exists that one of those men didn’t walk onto the beach a Christian. However, when he saw the faith of those around him, that moved him to trust in Christ.  As a result, when ISIS asked him to decide whether he’d proclaim the gospel and die or denounce Christ and live, the man said, “Their God is my God.”

Tomorrow’s blog: “A certain relief and a dramatic appearance?”