A certain relief and a dramatic appearance 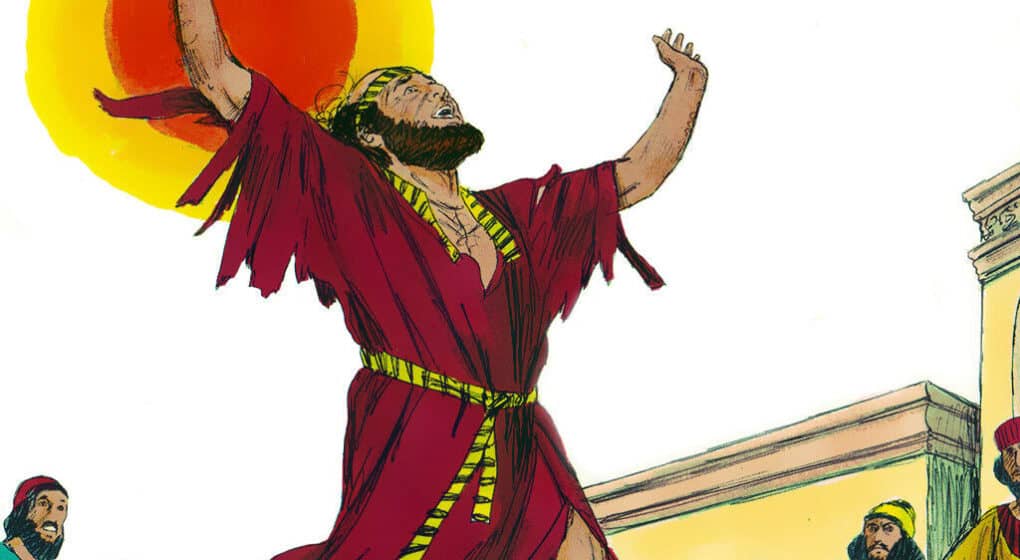 “Does your view of God include a certain relief and a dramatic appearance?  That is no small question.  Indeed, that is the question.  The vast majority of people see no pending relief.  Their summary of life reads like a Shakespearean tragedy. . . .  For many people that’s life in a nutshell.”- Max Lucado

“When Mordecai learned of all that had been done, he tore his clothes, put on sackcloth and ashes, and went out into the city, wailing loudly and bitterly.”- Esther 4:1 (NIV)

In Chapter 5 (“Relief Will Come”) of Made for This Moment, Max Lucado highlights Mordecai’s reaction to Xerxes’ extermination decree.  In his anguish, Mordecai, a courtier at the gate, breached all decorum.  Above all, he sent Esther a copy of Xerxes’ decree and urged her to reach out to her husband.

Finally, when Mordecai addressed Esther’s reservations, his declaration (Esther 4:13-14) reveals the heart of someone who’s encountered the heart of a holy God.  In that passage, Pastor Lucado notes, Mordecai made two starch observations.  I cover the first one today.

1.  No one gets a free pass.  Not even Esther, the queen of Persia.  Trouble knock on everyone’s door.  Therefore, don’t sacrifice your lack of action on the altar of apathy.  Because, Max quips, some people “have been led to believe that the Christian life is a yellow-brick road and a trip home to Kansas is only a click of the ruby reds away.”

“Consequently when the inevitable bad stuff happens, the person is forced to face not just the bad stuff but also the tough questions about a God who didn’t keep his promises.  To which God says, ‘I never made those promises.’ ”

Again, Max stresses, troubles come with life and no one gets a free pass.  However, some way, somehow, God brings relief and deliverance.

So, even though the Jews lived in exile, far from Jerusalem, they weren’t far from God.  Their situation failed to leave God threatened, bewildered, or befuddled.  As Max notes, God: problems: hurricane: mosquito.  Mordecai got this.  But, Max asks, Do we get this?

Today’s question: Do you expect a certain relief from God?  Please share.