A just God – nothing, no one escapes Him 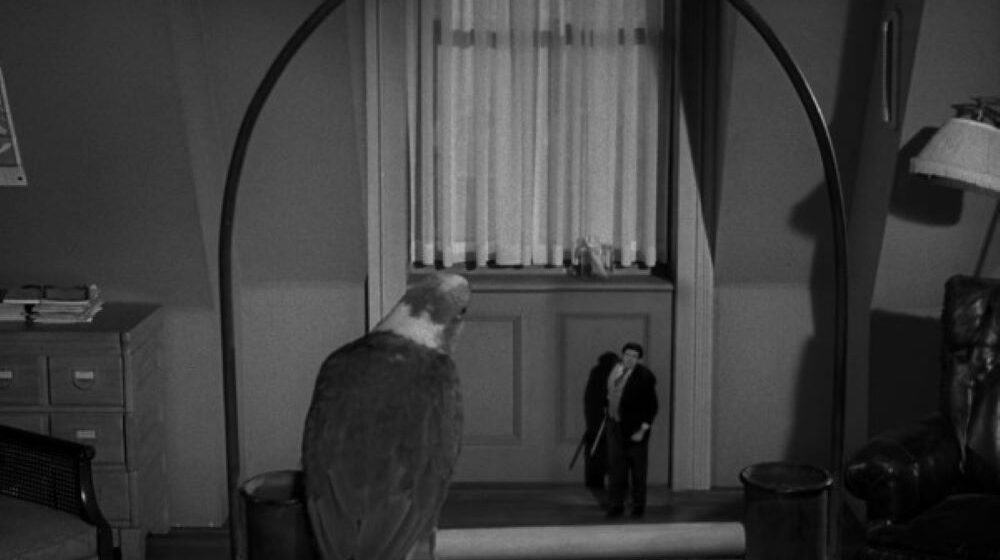 “Note then the kindness and the severity of God; severity toward those who have fallen, but God’s kindness to you, provided you continue in his kindness.  Otherwise you too will be cut off.”- Romans 11:22 (ESV)

In Chapter 8 (“The Wicked Will Not Win”) of Made for This Moment, Max Lucado talks about a 1962 episode of The Twilight Zone.  The episode, titled ‘Four O’ Clock’, tells the tale of an obsessed, hate-ridden fanatic named Oliver Crangle.  Played by Theodore Bikel, Crangle concocts a plan to rid the world of despicable and evil people.

Hence, Crangle informs the FBI that at 4:00 p.m. he will shrink all these unsavory people to a height of two feet.  Giddy with excitement as the hour approaches, Crangle hurries to his window at the appointed time.  But, alas, Crangle’s too small to look out the glass.  Because he stands two feet tall.

Furthermore, just like Crangle, Haman lived in a one-person world.  As a result, everyone existed to bow down to him.  And when Mordecai stood his ground, Haman decreed death for Mordecai as well as the Jewish people.  However, Esther’s request to Xerxes put an end to Haman’s short-lived swagger (Esther 7:3-6).  Thus, Haman wound up impaled on the very pole he intended for Mordecai.

In Romans 11:22, the apostle Paul points out the goodness and severity of God.  Consequently, we can’t take the goodness and disregard the severity.  Most significantly, Max notes, we seldom discuss this sever attribute of our Father.  Certainly, we often mention God’s kindness.  Many sermons speak of God’s forgiveness.  And many hymns herald God’s mercy.

However, Max stresses, the Bible isn’t shy on the subject of God’s wrath.  In fact, Pastor Lucado states that the Bible mentions God’s wrath more than 150 times; His mercy, 32 times.

In conclusion, Max offers this summary: “It is right to declare God’s goodness,  But it is a mistake to dismiss God’s justice.”

Today’s question: Do you find comfort in hearing that we have a just God?  Please share.

Tomorrow’s blog: “Creators of justice – the call of God’s people”