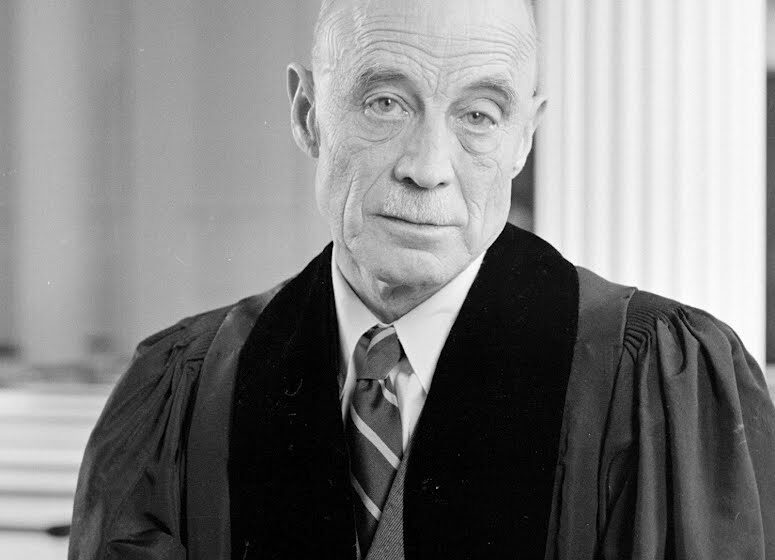 “The electrifying original message was this: God’s power has come from outside of history into this world. . . .  Because Jesus’s death for sin and resurrection happened in history, everything has changed.  Everything.- Timothy Keller (emphasis author’s)

In Chapter 1 (“Certain Hope”) of Hope in Times of Fear, Timothy Keller describes Christianity as as historical, reasonable, and gracious faith.  First, Pastor Keller notes, the gospel begins with the reporting of certain historical events.  However, Christianity only transforms your life if you accept as facts that these certain events occurred in history.

When Pastor Keller studied world religions in college, the Christian faith stood out as the only faith that first asserted the need to believe in certain events in history.  That Jesus died for our sins on the cross, was buried, and raised to life on the third day.  In addition, Jesus appeared to many witnesses.

However, in the early part of the nineteenth century, Friedrich Schleiermacher and Albrecht Ritschl led a movement to remove supernatural elements from Christianity.  These theologians wanted to align the faith with modern common sense.  But H. Richard Niebuhr famously described the stark difference between this liberal view and the electrifying original message.  Thus, Niebuhr defined liberalism as: “A God without wrath brought men without sin into a Kingdom without judgment through the ministrations of Christ without a Cross.”

In conclusion, Pastor Keller notes, the Greek word for useless in 1 Corinthians 15:14 is kenos, meaning without power.  Hence, the apostle Paul points out that mere ethical exhortations nonetheless possess impotence if Jesus never rose from the dead in history.  Above all, since Jesus indeed rose again, we have:

Today’s question: How does the fact that Jesus’s death and resurrection happened in history change everything for you?  Please share.