Faith in the resurrection – reasonable 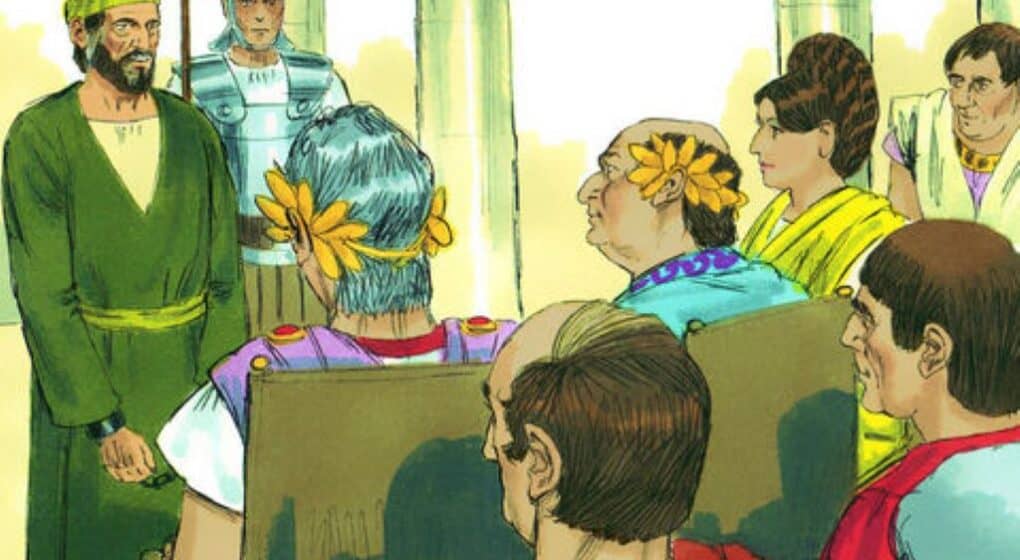 “Paul says that his faith in the resurrection is ‘reasonable’ — a word that refers to careful, rational thought.  He is not making mere assertions but is offering arguments. . . .  there was substantial evidence for what he was saying.”- Timothy Keller

” ‘I am not insane, most excellent Festus,’ Paul replied.  ‘What I am saying is true and reasonable.  The king is familiar with these things and I can speak freely to him.  I am convinced that none of this has escaped his notice, because it was not done in a corner.”- Acts 26:25-26 (NIV)

As Timothy Keller moves on in Chapter 1 of Hope in Times of Fear, he talks about Paul’s evidence for the resurrection.  First, Pastor Keller asserts, most New Testament scholars view verses 3 to 7 of 1 Corinthians 15 as an early gospel summary which Paul cites.  Scholars believe the earliest church used this summary for evangelism and teaching.

In addition, Paul wrote his first letter to the Corinthians between fifteen and twenty years after Jesus’s death.  Therefore, Bible scholar James Dunn concludes, “we can be reasonably confident that this summary . . . was formulated within months of Jesus’s death.

Thus, Paul put forth reasons and arguments in support of Jesus’s resurrection.  As a result, Paul didn’t expect people to take a wild leap of faith in the dark.  To believe Paul’s words despite a perceived lack of evidence.

Above all, in his book The Resurrection of the Son of God, N. T. Wright explains in detail that both Greco-Roman culture and Judaism of that time held strong beliefs that made the claim of a single person bodily rising from the dead incredible.

Instead, only evidence of the empty tomb and eyewitness accounts countered their deep skepticism about the resurrection claim.  Because what early Christians expected, wanted, hoped, and prayed for didn’t happen.  However, what did happen impelled them to reconstruct their lives.

In the next blog, Pastor Keller presents two of Paul’s main arguments for the Jesus’s rising from the dead.

Today’s question: How do you react to Paul’s statement that his faith in the resurrection is reasonable?  Please share.