Very first witnesses of the resurrection 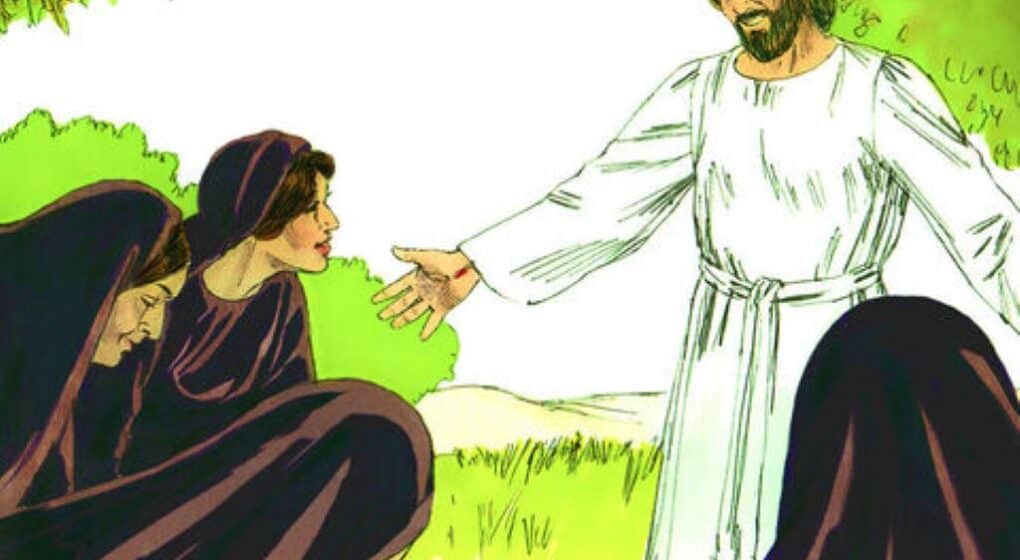 “The gospels claim that the very first witnesses of the resurrection were women.  Since women in that patriarchal culture were not allowed to give evidence in court, there would be no plausible reason that the gospel writers would have invented them.  The only historically plausible reason that women could have been recorded as seeing the risen Christ is: they did.”- Timothy Keller

“So the women hurried away from the tomb, afraid yet filled with joy, and ran to tell the disciples.  Suddenly, Jesus met them.  ‘Greetings,’ he said.”- Matthew 28:8-9 (NIV)

As Timothy Keller moves on in Chapter 1 of Hope in Times of Fear, he presents Paul’s two main arguments for the resurrection.

1.  The tomb was empty.  First, the gospel summary notes not only that Jesus died, but that he ‘was buried.’  Thus, this addition stressed the fact that followers laid a dead corpse in the grave.  As a result, people recognized the resurrection that followed as an objective reality, not a spiritual event.

2.  Large numbers of people testified to seeing the risen Lord.  And this occurred across a diversity of circumstances.  Furthermore, as N. T. Wright argues, the Jewish worldview made it impossible to believe in a single person rising from the dead in the middle of history.  Hence, first-century Jews needed powerful, undeniable testimony to overcome all their previous teaching.  To believe in Jesus as the resurrected Son of God.  Yet, that’s exactly what they believed!

In addition, the gospels add two other basic pieces of evidence.

3.  The strangeness of the risen Jesus.  Certainly, it’s amazing that the first eyewitnesses failed to recognize the resurrected Christ.  Therefore, if Jewish gospel writers wanted to make up a story, the could have depicted Jesus as too bright to look upon (Daniel 12:2-3).  Or as a scary ghost (1 Samuel 28).

Instead, the gospel writers show Jesus with a resurrected body – human and consistent with His former body (crucifixion wounds).  But now transformed.

4.  The history of the early church.  Judaism contained a wide range of beliefs and emphases about resurrection.  However, all Christians believed in the resurrection right away.  Above all, that was central to their faith.

Today’s question: Do you agree with Pastor Keller’s thinking in regard to the very first witnesses?  Please share.