Sincere seekers of the truth? 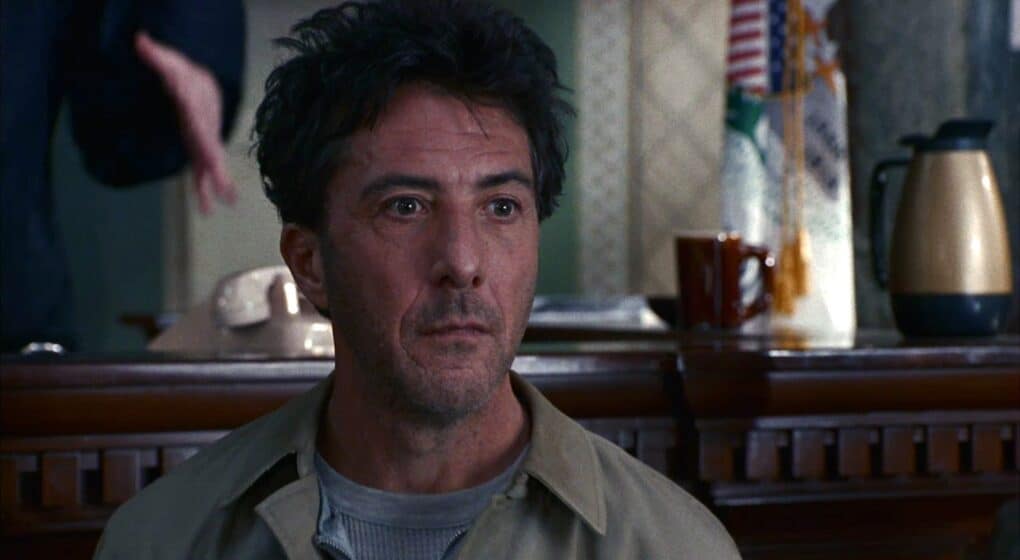 “Before we become Christians, . . we feel like we’re pretty good people.  But most Christians, like Paul, look back on their lives and see that they had never really been sincere seekers after truth at all.  They had wanted a truth and a God the fit their desire to be in charge of their own lives.  And yet God came after them, found them, and graciously helped them see their own blindness and their unwarranted distrust of him.”- Timothy Keller

Timothy Keller concludes Chapter 1 of Hope in Times of Fear as he notes that the apostle Paul thought he knew who God was and who Jesus was.  Yet, he got it all wrong.  Looking back, Paul knew he wanted a God he could control.

In 1992 Dustin Hoffman starred in the movie Hero.  Hoffman played Bernie LaPlante, who risks his life to rescue fifty-five people from a crashed, burning airplane.  However, no one believes Bernie did it.  Because Bernie appears unheroic and unimpressive.  As a result, the public opts to choose a more photogenic, attractive person as the hero who saved everyone.

Hence, blinded by their superficial outlook, people thought they knew Bernie.  But, they didn’t.

Therefore, Paul only became someone good when he finally saw himself as the least.  Yet, Pastor Keller observes, we tend to think highly of ourselves or think little of ourselves.  Polar opposites.

“When you believe that in Jesus Christ the Father love and fully accepts you, then you can admit your sin and weakness and at the same time know he’s going to forgive you and everyone in spite of it. . . .

Did the resurrection happen?  Yes, but you will be able to accept only if you let it confront not only your reason and head but also your self-image and the commitments of your heart.”

Today’s question: Do you number yourself among those who had never really been sincere seekers after truth?  Please share.