A persistent narrative pattern of life 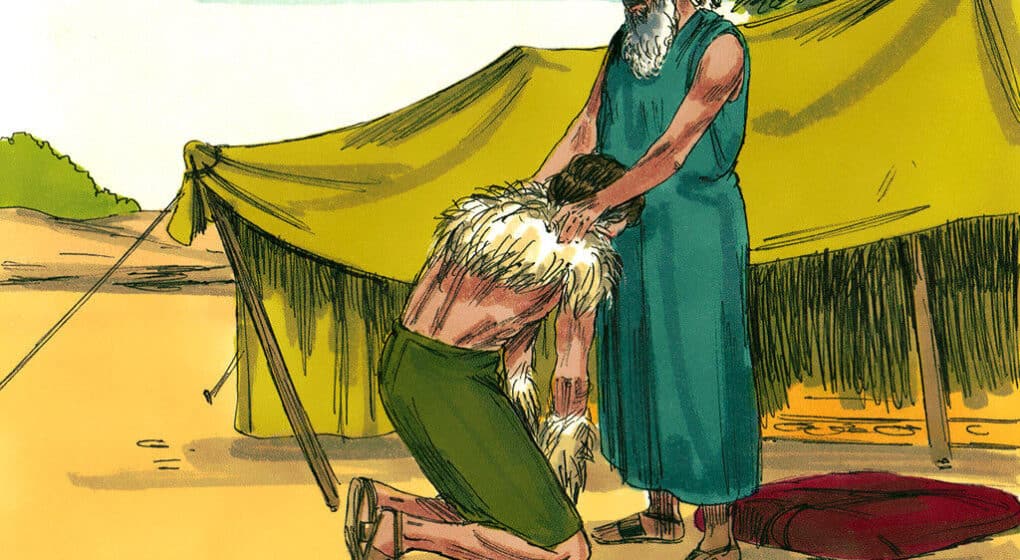 “We want the storyline of our lives to go from strength to strength, success to success, and end happily ever after.  But throughout the Bible we see something completely different — a persistent narrative pattern of life through death or triumph through weakness that reveals how God works in history and in our lives.”- Timothy Keller

“Out of the mouth of babes and infants, you have established strength because of your foes, to still the enemy and the avenger.”- Psalm 8:2 (ESV)

Timothy Keller concludes Chapter 4 of Hope in Times of Fear as he notes that Genesis informs us about cultures in which two ‘iron laws’ existed.  The first iron law defined a woman’s worth in terms of her beauty and fertility.  And the second, the law of primogeniture, gave the oldest son almost all the estate and worth of the family.

However, in the pages of Genesis we see God overturning the world’s values.  Consequently, God works with the younger son.  Rather than with the son possessing greater cultural power.  So, for example, it’s Abel over Cain, Jacob over Esau, Ephraim over Manasseh.

Most significantly, all these younger sons were flawed.  A fact the biblical texts do nothing to hide.  Certainly, the choice of such weak men is no coincidence.  Instead, God chose to display His power a better way.  He transformed the most unpromising lives.

In conclusion, Pastor Keller underscores the special emphasis God puts on honoring and using people and groups on the fringes of worldly power hierarchies.  As a result, God chose the nation of Israel because of its powerlessness, not in spite of it.

While exiled in Babylon, the Israelites questioned their ability to sing the Lord’s songs in a foreign land (Psalm 137:4).  Yet, they learned to do this, as Pastor Keller explains:

“They also learned to do something crucial for the future of God’s redemptive plan: they learned to . . . maintain their faith, and grow as a religious minority in a highly pluralistic society through synagogue worship. . . .  The synagogue became one of the main models for the Christian church.”

Today’s question: How do you see this persistent narrative pattern played out in your life?  Please share.

Tomorrow’s blog: “The vindication of resurrection”