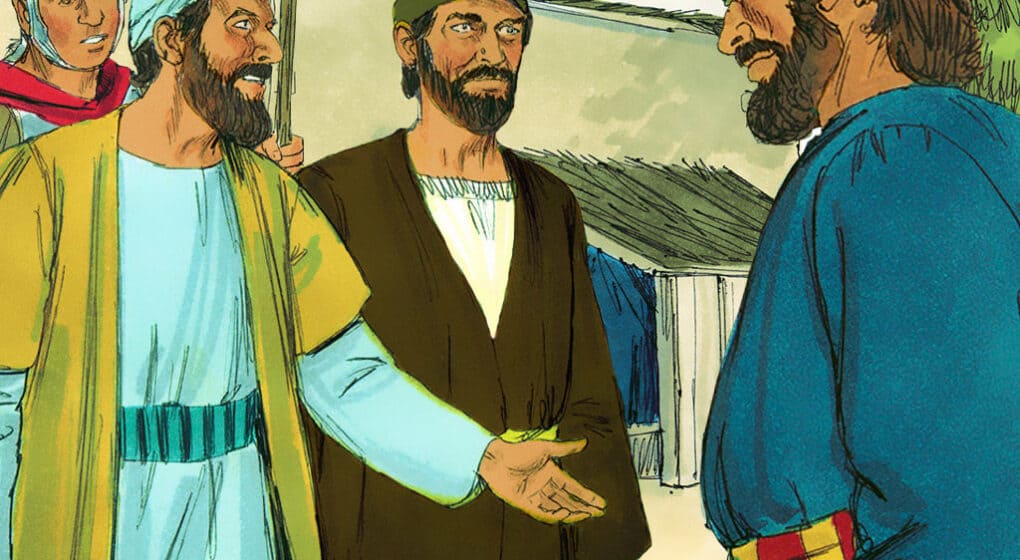 “In Galatians Paul urges Christians to live in the light of the resurrection — not to mention the doctrine of justification — in such a way that the world’s high barriers and prejudices between races and peoples are removed.”- Timothy Keller

“So in Christ Jesus you are all children of God through faith, for all of you who were baptized have clothed yourself with Christ.   There is neither Jew nor Gentile . . . for you are all one in Christ Jesus.”- Galatians 3:26-28 (NIV)

In Chapter 9 (“Hope for Relationships”) of Hope in Times of Fear, Timothy Keller talks about the focus of the book of Galatians.  The apostle Paul addresses the difficulty of getting Jews and Gentiles to live together as equals in the church.

Consequently, Paul dealt with this in two ways.  First, he confronted Peter.  Because Peter regressed into his pre-Christian ways.  As a result, Peter ignored who the Gentiles were in Christ.  Instead, he focused on their racial and ethnic difference.

Next, toward the end of the epistle, Paul stresses that what really counts is the new creation.  Therefore, we must live in the light of the resurrection and the future world.  A world where racial differences no longer create tension, hate, or violence.

In addition, before the coming of Christianity, religion served as a mere extension of the local culture.  However, Christians believed in only one God.  A God everyone should worship regardless of any human status.  Thus, your faith in God was not merely independent of your ethnicity.  Rather, faith trumped ethnicity.

“Christianity did not destroy your national identity. . . .  No, if you were Jewish or Greek or Asian and you became a Christian, you remained Jewish or Greek or Asian, and positively so.  Yet your most fundamental identity now lay elsewhere, and it gave you . . . deep bonds with Christians from other cultures and races, people who could give you insights to which you would never otherwise have had access.”