Choose a seat lower down 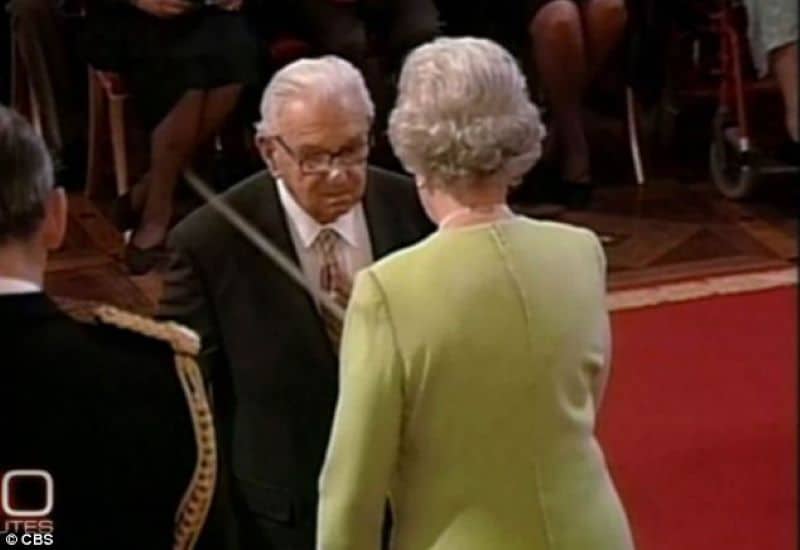 “Jesus told his disciples that if they were invited to such a feast, they should not take the ‘place of honor’ but  choose a seat lower down, or farther from the people with greater honor and prestige.  This was a startling thing to say. . . .  Jesus is not saying that his disciples should just try to look humble sot they will get credit for being virtuous.   Rather, he is telling themn not to play the game at all . . .”- Timothy Keller

As Timothy Keller moves on in Chapter 9 of Hope in Times of Fear, he talks about the Parable of the Wedding Feast (Luke 14:7-11).  In Luke’s account, Jesus noticed how guests picked the places of honor at the table.  Because, in that culture, you wanted to sit closest to the host as an acceptable display of your importance.

Hence, the whole dinner party suystem served as a major social institution.  Designed to help you meet people of higher social status so you could perform mutually beneficial favors.

Therefore, Jesus completely broke free from this self-interested model of social relationships.  Above all, Pastor Keller stresses, we must not miss the implications of Jesus’s sharp criticism of a major feature of Roman culture.  For Jesus forbade His disciples to participate in that systemic injustice.  Furthermore, biblical scholar Joel B. Green writes:

“Central to the political stability of the Empire was the ethics of reciprocity, a gift-and-obligation system that tied every person, from the Emperor in Rome to the child in the most distant province, into an intricate web of social relations. . . .  Gifts, by unwritten definition, were never ‘free,’ but were given and received with either explicit or implicit strings attached.”

Thus, Jesus directed His followers to create a new social institution.  One that lifted people up.  Instead of pushing them down.

Today’s question: What does it mean to you to choose a seat lower down?  Please share

Tomorrow’s blog: “When perfect justice will be done”