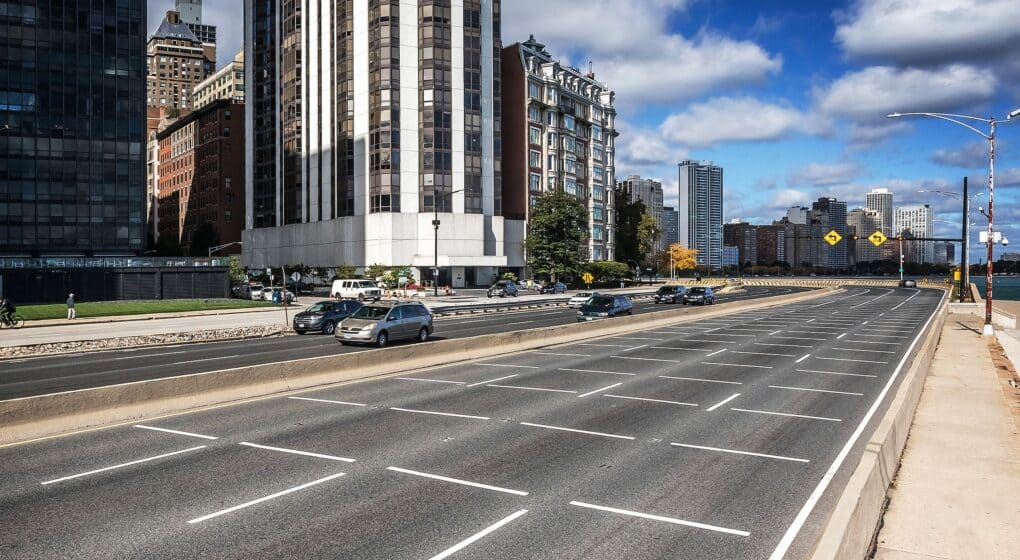 “Specificity was the silver bullet, and it still is!  The technical term is implementation intention, and it’s critical when it comes to making and breaking habits.  If you don’t specify when and where and how, good luck with that.  Luck is what you’ll need.”- Mark Batterson

And the LORD answered me, “Write down the vision, make it plain on tablets, so he may run who reads it.”- Habakkuk 2:2 (ESV)

On Day 4 (“Lick the Honey”) of Do It for a Day, Mark Batterson stresses that you need more than good intentions.  You must measure and maintain your meaningful habits.

Therefore, one way to make habits maintainable involves the slogan that ended every episode of the original Batman TV series.  Same bat time, same bat channel.  In other words, Pastor Batterson advises, make an appointment with yourself – for everything!  So, put things on your calendar.

Furthermore, nudge theory analyzes the way small prompts cause a major impact on behavior.  For example, the piano stairs in Stockholm shine as a classic example of the art of the nudge.  That nudge identifies the prompts that interrupt the pattern.  That’s more than half the battle when it comes to habit formation.

This, in turn, leads to a concept called choice architecture.  Its principle states that we engineer ways to either create incentives or disincentives for different behaviors.  Thus, this results in the third phase of the habit cycle – imagine the prize.  And, Mark underscores, it’s the key to self-motivation.

In conclusion, a fascinating example of choice architecture exists on Lake Shore Drive in Chicago.  At a dangerous stretch of the drive known as the Oak Street S-Curve.  First, the DOT tried to curb accidents there when they installed a sign that read: Dangerous Curve Ahead.  That effort failed.  Finally, the DOT painted a series of lines on Lake Shore Drive.  As cars approach the curve, the gap between the lines gets smaller.  As a result, drivers think they’re going faster – and hit the brakes.

Today’s question: How do you apply the silver bullet of specificity to forming your habits?  Please share.