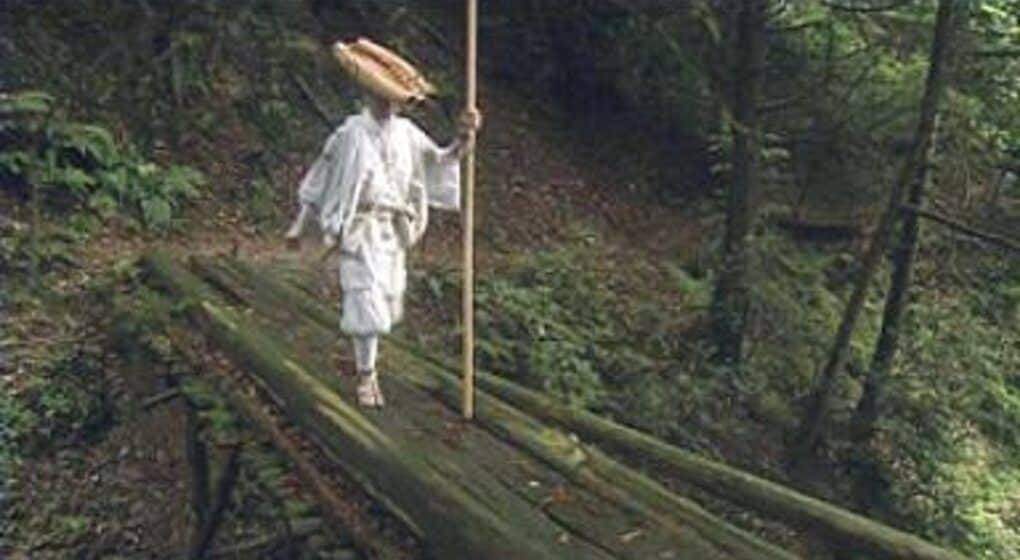 “All of us are incredibly creative when it comes to finding excuses! . . .  If you give yourself an escape clause, you’ll eventually take it.  Habit formation requires implementation intention upfront, but a commitment device is the insurance policy.”- Mark Batterson

“So Paul went to the Temple the next day with the other men.  They had already started the purification ritual, so he publicly announced the date when their vows would end and sacrifices would be offered for each of them.”- Acts 21:26 (NLT)

On Day 5 (“Circle the Mountain”) of Do It for a Day, Mark Batterson talks about an ancient monastery outside Kyoto, Japan.  It dates back to the ninth century.  As part of their quest for enlightenment, monks in training must circle the mountain.  A marathon-length circuit around Mount Hiei.  Most significantly, the marathon monks do this one hundred days in a row.

Upon completing this entry-level challenge, monks qualify for the thousand-day challenge.  Although a monk may quit during the first one hundred days, day 101 = the point of no return.  At that point, the marathon monk commits himself to complete the challenge – or die trying.  Thus, this sacred ritual on day 101 serves as a commitment device.  And, since 1885, only forty-six monks have completed the challenge.

In addition, one facet of a commitment device involves going public in some way.  The apostle Paul modeled this in Acts 21:26.  Also, one key to creating a habit loop means choosing not to give yourself any loopholes.  That means you make your chosen habit measurable, meaningful, and maintainable.

Finally, as a true freshman, Herschel Walker broke many NCAA records for running backs.  Above all, as a junior, he won the Heisman Trophy.  However, up to age twelve, Walker’s passions were poetry and reading.

Then Herschel read a book about a marine who did lots of push-ups and sit-ups.  As a result, Herschel began a daily regimen that involved thousands of both exercises.  And he maintained this even after he retired from pro football!

Today’s question: What most helps you stay on task with your habit formation?  Please share.