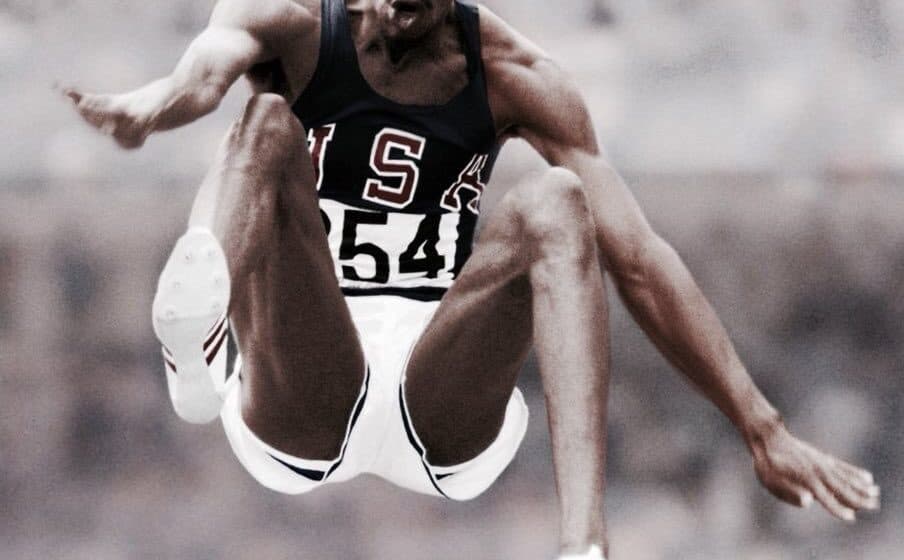 “I can do all things through Christ, who strengthens me.”- Philippians 4:13 (NKJV)

As Mark Batterson concludes Day 9 of Do It for a Day, he tells of an astonishing achievement in the 1968 Summer Olympics – known as ‘the jump.’  In less than six seconds, Bob Beamon took nineteen strides, planted his right foot, and flew more than six feet into the air.  Throwing his arms behind him, he landed in the sand.

However, it took officials more than twenty minutes to measure Beamon’s long jump.  Because Beamon outjumped the electronic measuring device.  So, officials needed to find an old-fashioned tape measure.  To their amazement, they discovered that Beamon obliterated the world record by almost two feet!

Yet, Beamon fouled on his first two attempts, almost failing to make the finals.  But teammate Ralph Boston calmed Bob down.  He whispered in Beamon’s ear, telling him that his mind had wings.  That Beamon should use them to fly up and fly out.  Thus, while Bob Beamon made ‘the jump,’ Ralph Boston handed him the script.

Hence, Mark asks, who’s the loudest voice in your life?  For you determine your destiny with your answer to that question.  Among the many voices to choose from, do you choose the voice of conformity?  condemnation?  criticism?

” . . . the key is flipping open the Bible.  The Bible is your backstory, and you are the rest of the story.  If you want to get a word from God, you’ve got to get into the Word of God.  When you open the Bible, God opens His mouth. The more you read it, the louder God’s voice gets.  Holy Scripture becomes the source code that rewrites your life story.”

Today’s question: What Beamonesque achievements have you witnessed or accomplished?  Please share.