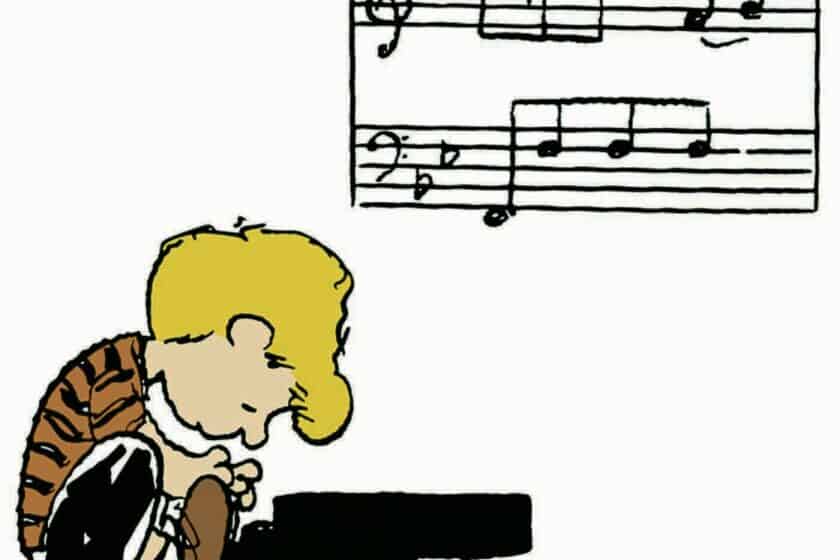 “Kissing the wave is doing the best you can with what you have where you are.  It confronts the brutal facts, but those brutal facts force us to innovate.”- Mark Batterson

“I have learned to kiss the wave that throws me against the Rock of Ages.”- attributed to Charles Spurgeon

Mark Batterson prefaces Day 12 (“Do It Scared”) of Do It for a Day with Habit 2 – Kiss the Wave.  He begins with the story of Ludwig van Beethoven’s hearing loss.  At first, the loss devastated him.  Hence, Beethoven got stuck in the first stage of grief – denial.  As a result, he played the piano so loudly that he injured his hands.

However, at some point, Beethoven learned to kiss the wave with softer sound waves.  When he placed a pencil between his teeth, he felt the timbre of the notes.  Most significantly, many consider Beethoven’s Ninth Symphony the greatest orchestral piece ever written.

So, how did Beethoven manage to write even greater music after his hearing loss?  According to Arthur Brooks, as Ludwig’s hearing deteriorated, prevailing compositional fashions exerted less influence on him.  Therefore, he paid attention to the musical structures that formed in his head.  Mark goes on to explain:

“Kissing the wave takes a learning posture coupled with a growth mindset.  God can certainly deliver us from trials and tribulations, and He sometimes does.  More often than not, however, God delivers us through them.  Either way, you’ve got to learn the lesson, cultivate the character, and curate the change.  The obstacle is not the enemy; the obstacle is the way!”

In conclusion, Mark stresses, kissing the wave involves taking full response-ability for every situation in which you find yourself.  But that doesn’t require you to take the blame when things aren’t your fault.  Instead, embrace adversity as opportunity.  Because God uses your current challenges to prepare you for future opportunities.

Today’s question: What Bible verses instill courage in you to kiss the wave?  Please share.