Hands down, the hardest person to lead 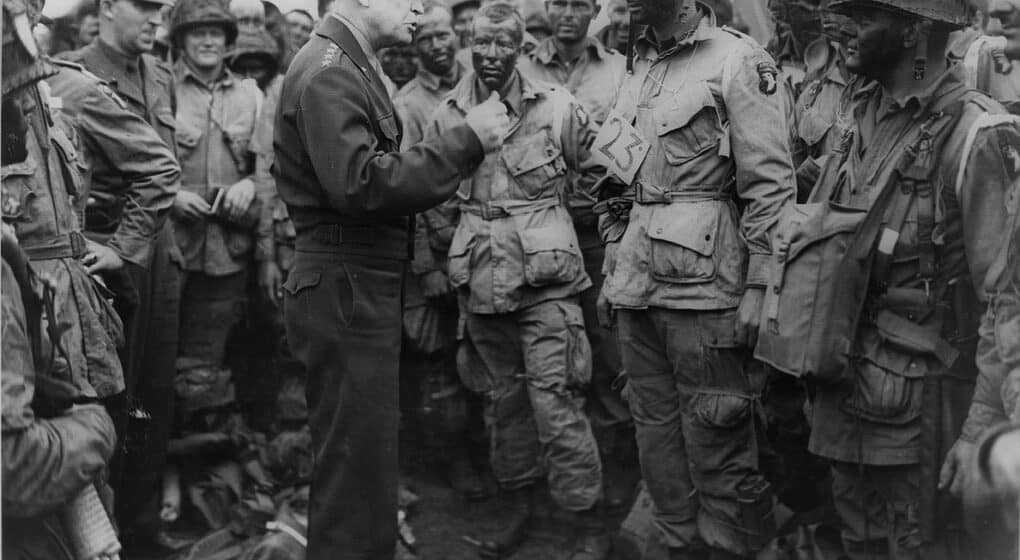 “Whoever is slow to anger is better than the mighty, and he who rules his spirit than he who takes a city.”- Proverbs 16:32 (ESV)

Mark Batterson concludes Day 15 of Do It for a Day as he revisits the doctrine of the strenuous life.  Because, Pastor Batterson stresses, a supremely satisfying life isn’t one of ignoble ease. Instead, as you look back at your life, you’ll remember those moments that pushed you past your limits.  And out of your comfort zones.

In addition, Mark underscores, polls suggest that many Londoners found the time of the London Blitz to be the happiest time of their lives.  During the Blitz, Nazi bombers terrorized Britain for many sleepless nights.  Yet, the British carry happy memories of their hard-fought freedom.  Furthermore, Mark states:

“If kissing the wave is doing it scared, eating the frog is doing it difficult.  And, I might add, doing it now. . . .  Remember the concept of desirable difficulty?  Eating the frog is where the rubber meets the road.  It’s a predecision — a decision you make before you have to make a decision.  It doesn’t shrink from sacrifice or flee from danger, or handicap hardship.”

On Halloween in 1900, ten-year-old Ike’s parents refused to allow him to go trick or treating.  So, Ike threw the mother of all tantrums.  But later, his mother walked into his room and flipped the script with Proverbs 16:32.

However, even at West Point Ike found self-control difficult.  For discipline, Ike ranked 125th out of 164.  So, General Dwight D. Eisenhower needed to conquer his soul to serve as the supreme allied commander of Operation Overlord.  Also, Dwight needed to know himself before serving two terms as U. S. President.

Today’s question: Do you agree with Mark that hands down, the hardest person to lead is yourself?  Please share.