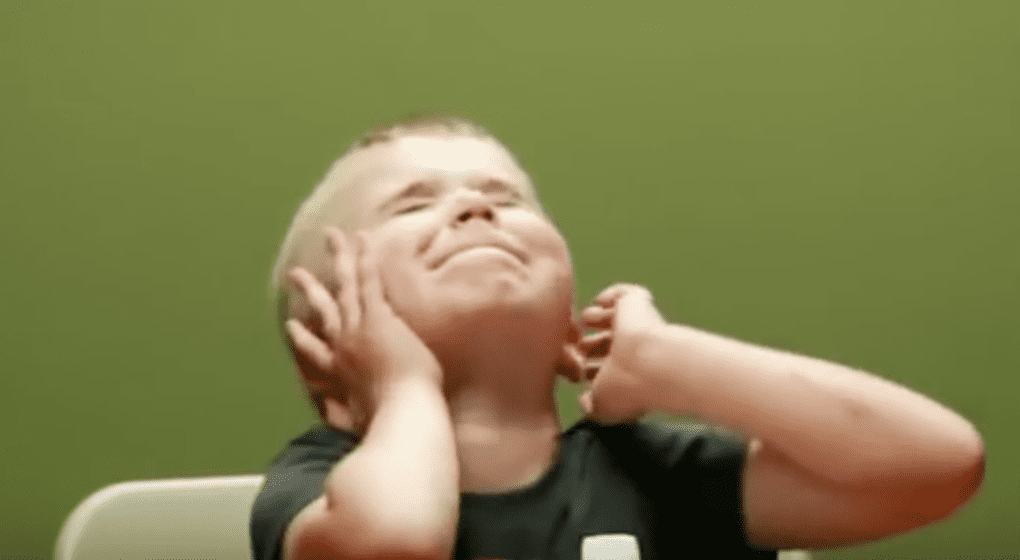 “Delayed gratification is the key.  The key to what?  Almost everything!  And most definitely habit formation.  It goes by another name, willpower.  It’s mind over matter.  It’s nurture over nature.”- Mark Batterson

On Day 16 (“Make Decisions Against Yourself”) of Do It for a Day, Mark Batterson talks about a famous study on delayed gratification.  It’s known as the Stanford marshmallow experiment.  Researchers asked nursery school children ages three to five to choose between a marshmallow and a pretzel.  Children able to wait a certain amount of time got to eat their preferred snack.

Two Greek words are translated as ‘power’ in the New Testament:

Therefore, Pastor Batterson quips, you use dunamis to bench-press two hundred pounds.  But it takes exousia to stop after eating only one Oreo!  So, Mark likes to think of exousia as the ‘no’ muscle.  Mark adds:

“[Exousia is] not as easy to exercise as your pectorals, but one of the best ways to bench-press two hundred pounds is by fasting.  It’ll help you break bad habits by interrupting the pattern, but it’s key when it comes to making habits too.  Why?  Discipline in one area of our lives begets discipline in all other areas of our lives.”

Today’s question: How hard do you find it to practice willpower?  Please share.

Tomorrow’s blog: “Making decisions against yourself”