Making decisions against yourself 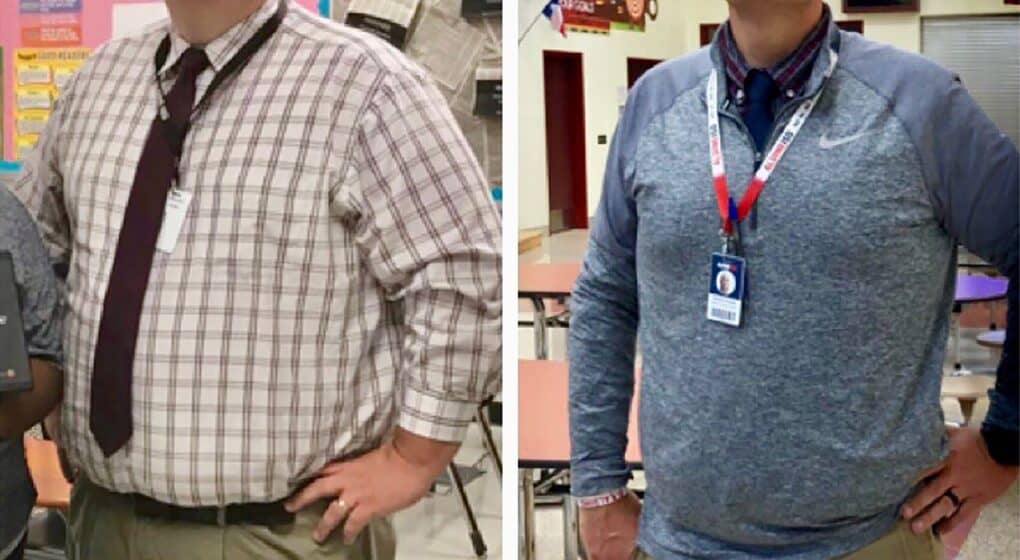 “Making decisions against yourself is making decisions for yourself.  It’s as counterintuitive as breaking down your muscles to build them up and just as effective.  The good news?  Nothing compounds interest like delayed gratification.”- Mark Batterson

” ‘Everything is permissible,’ but not everything is beneficial.”- 1 Corinthians 10:23, Berean Study Bible

Mark Batterson concludes Day 16 of Do It for a Day as he talks about his hike to the top of Half Dome Yosemite National Park.  Although Mark’s done harder hikes, this one scared him the most.  Because the last leg of the hike involves an extreme angle, especially since Mark’s scared of heights.

Most significantly, when Mark reached the top of Half Dome, he spotted a rock with words etched into it.  The life-altering words read: If you can do this, you can do anything.  And Mark faced his fear of heights and conquered it.  In addition, he made a decision against himself.  So, Pastor Batterson extends this idea to 1 Corinthians 10:23:

“The distinction between permissible and beneficial is the difference between good and great.  If you settle for what’s permissible, you’ll never tap your potential.  The enemy of good is not bad, it’s good enough.”

Above all, Mark underscores, sometimes it’s easier to abstain from something than do it in moderation.  For moderation presents a slippery slope.  When you feed a craving, it grows. However, that craving atrophies if you starve it.  Making decisions against yourself not only takes starting power, but it also takes staying power.  That’s a function of willpower.

In conclusion, Pastor Batterson tells the story of Gerald Schattle, principal of the Kenneth R. Knippel Center.  Several years ago, Gerald tipped the scales at 397 pounds.  That prompted Gerald to set a goal- run a marathon.  But, first, he needed to lose eighty pounds before he even started running.

Gerald ran that marathon.  And he lost nearly half his body weight.  With the right daily habits, Mark exhorts, your ‘impossible’ goal becomes inevitable.!

Today’s question: What Bible verses help you in making decisions against yourself?  Please share.

Tomorrow’s blog: “Getting into good trouble”