Reverse engineer them (your habits) 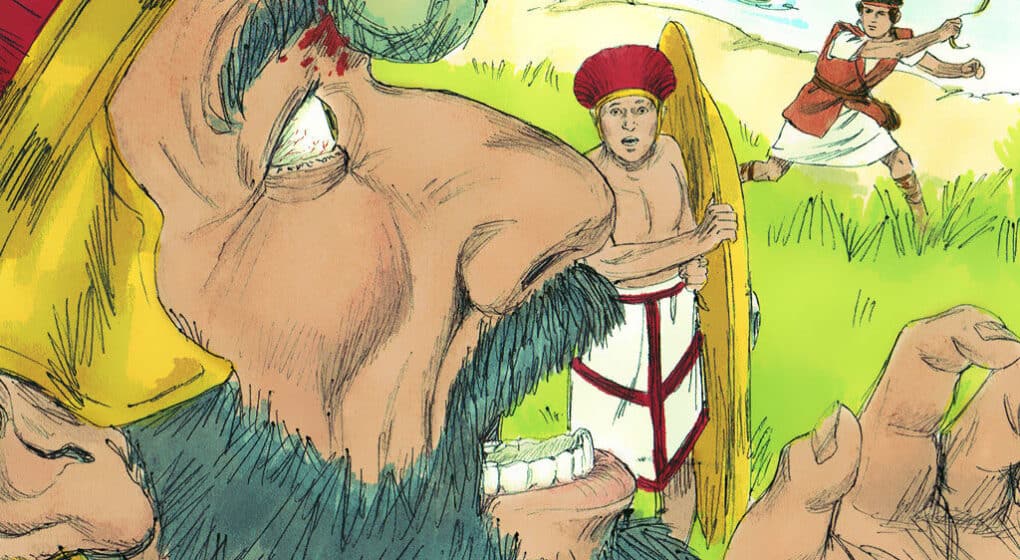 “You have to turn your habits inside out and upside down.  You have to reverse engineer them.  Sometimes the solution is as simple as changing the sequence.  Other times it requires interrupting the pattern by changing tactics altogether.”- Mark Batterson

Mark Batterson concludes Day 21 of Do It for a Day with the account of David versus Goliath.  Pastor Batterson describes the story as the quintessential mismatch.  A  classic underdog account.  But, Mark asserts, David’s perceived disadvantage — his size and inexperience — turned out to be his greatest advantage.

So concluded a study conducted by Eitan Hirsch, a ballistics expert with the Israeli Defense Forces.  Hirsch determined that an average stone hurled by an expert slinger could travel the length of a football field in three seconds.  Therefore, that stone possesses the same stopping power as a 45-caliber handgun.  Thus, Goliath = the sitting duck.

Consequently, Mark stresses, David’s victory was inevitable.  Not impossible.  Hence, at some point, enough is enough.  And that’s precisely when you need to pick up a few stones from the brook Elah.  Then put them in your pouch.

In conclusion, Mark exhorts, make someone’s day.  Because it’s the best way to win the day.  A single smile interrupts the pattern.  And the atmosphere shifts with a single compliment.  To solve problems you need to break the rules, change the game.  You rarely solve your biggest problems with less or more of the same.

Today’s question: What must you do to reverse engineer your habits?  Please share.