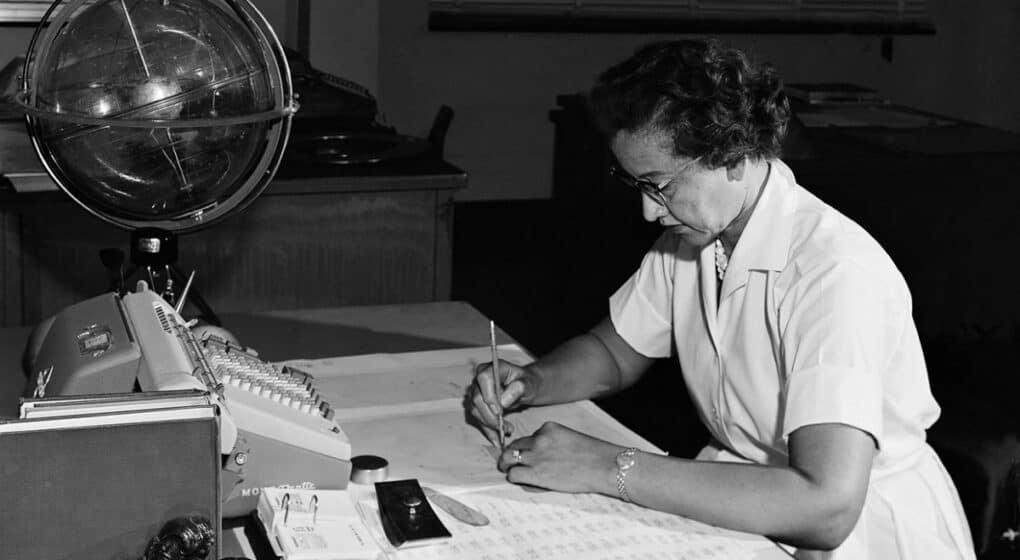 “At some point, enough is enough.  You have to go third person.  What does that mean?  It’s approaching your problems with a third-party perspective.  It’s seeing your life as a laboratory. . . .  seeing yourself as a scientist and your habits as an experiment.”- Mark Batterson

“Villagers in Israel would not fight; they held back until I, Deborah, arose, until I arose, a mother in Israel.”- Judges 5:7 (NIV)

On Day 22 (“Pick a Fight”) of Do It for a Day, Mark Batterson begins with the story of Susan B. Anthony.  On November 5, 1872, in her hometown of Rochester, New York, Susan cast a ballot in the presidential election.  As a result, authorities arrested, indicted, tried, and convicted her for voting illegally.  Assessed a $100 fine after a two-day trial, Susan vowed never to pay even one dollar of that fine.  And she never did.

Most significantly, Susan devoted fifty years of her life to the cause of women’s suffrage.  Yet, Susan didn’t live to see the Nineteenth Amendment passed.  But her courage catalyzed that cause.  Certainly, Susan B. Anthony never lost faith in the end of the story.

However, every moment begins with a single step of faith.  For Susan, the step involved casting a ballot.  And for Katherine Johnson, the human computer who helped calculate Apollo 11’s flight plan, it meant asking for a seat at a table reserved for men.

In conclusion, Pastor Batterson cites a biblical example.  Deborah, the fourth of twelve judges God raised to power.  She lived in the thirteenth century BC. Above all, Deborah led the nation for sixty years.  When Deborah came on the scene, Israel had lost their way as well as their will to fight.  As the book of Judges describes, though, the nation of Israel held back until Deborar arose. To go third person.

So, all it took was for one woman to take a stand, to create a tipping point.  A point of no return.  Where a single domino starts a chain reaction.

Today’s question: At what point do you declare that enough is enough and go third person?  Please share.

Tomorrow’s blog: “Come out of the corner fighting”