Come out of the corner fighting 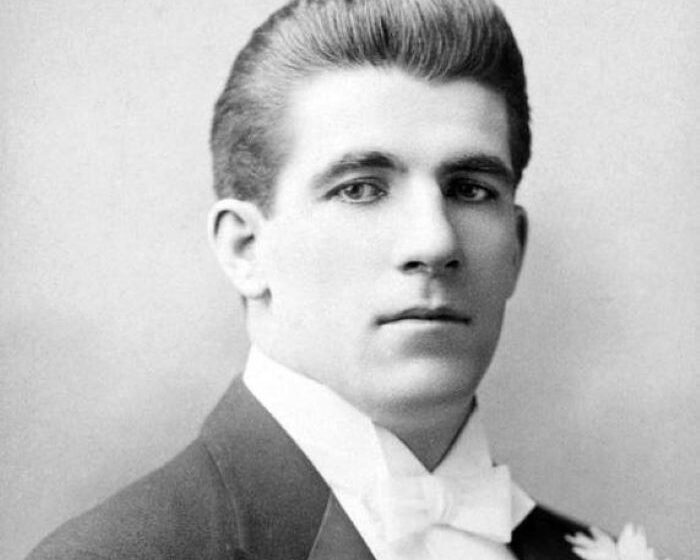 “Figuratively speaking, you need to come out of the corner fighting for your good habits.  It’s the only way.  At some point, you need to declare war on your bad habits. . . .  If you’re willing to fight, you have a fighting chance. . . .  Don’t take defeat sitting down!  Pick a fight with your shadow side.”- Mark Batterson

Mark Batterson concludes Day 22 of Do It for a Day with an account of how Deborah led the Israelites against the Canaanite king, Jabin, and his general, Sisera.  Most significantly, rabbinic tradition states that Sisera’s voice possessed the power to shake walls and stop wild animals in their tracks.  However, that failed to faze Deborah.  As a result, she helped the Israelites win their independence.

Furthermore, psychiatrist Carl Jung, as he reflected upon his work, discovered a fascinating truth about seemingly insurmountable problems.  He came to realize that it’s impossible to solve such problems.  Instead, those problems can only be outgrown.  Hence, we must discover something more important than the problem.  As we do so, the problem loses power and goes away.

On September 7, 1892, an epic boxing match took place between Gentleman Jim Corbett and John L. Sullivan.  Arguably the greatest boxer of all time, Sullivan never tasted defeat in the fifty previous boxing matches he fought.  In addition, the reigning first heavyweight champion of gloved boxing also was the last champ of bare-knuckle boxing.

However, Sullivan suffered his first and only loss when Corbett knocked him out in the twenty-first round.  Gentleman Jim persevered because he lived by this motto: Fight one more round.

” . . . the apostle Paul . . . certainly carried his weight, didn’t he?  He keeps coming off the ropes, out of the corner!  How are you doing with that habit you’re trying to make or break?  I told you from the get-go, it won’t be easy.  Why?  You’re picking a fight.  Can I challenge you to fight one more round?  Can I challenge you to keep coming out of the corner?  Pick a fight!

Today’s question: For what good habits do you need to come out of the corner fighting?  Please share.