On the cutting edge – yesterday 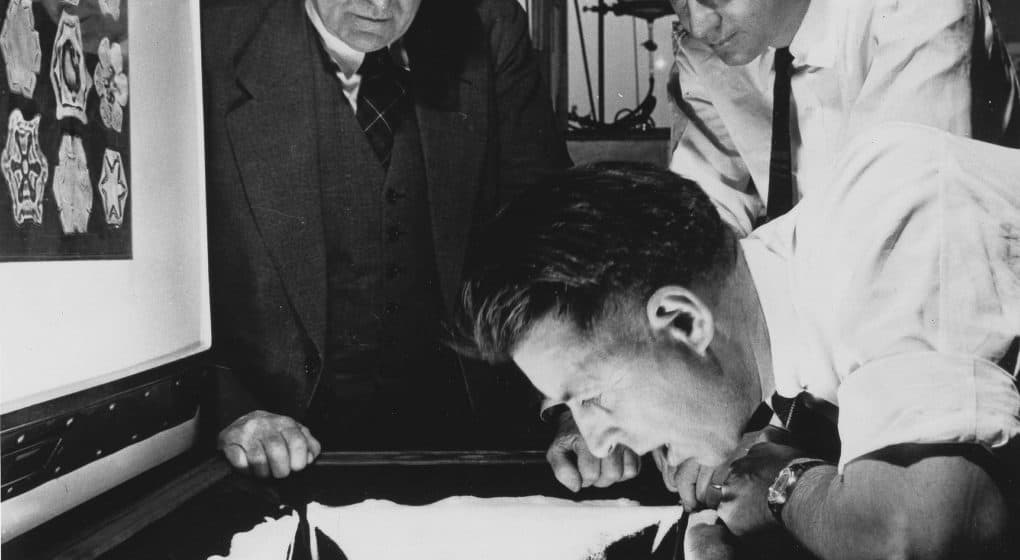 “The greatest opposition to what God is doing today comes from those who were on the cutting edge of what God was doing yesterday.”- R. T. Kendall, The Anointing: Yesterday, Today, Tomorrow

Mark Batterson prefaces Day 27 (“It Takes a Team”) of Do It for a Day with Habit 7 – Seed the Clouds.  First, Pastor Batterson tells the story of Vincent Schaefer.  On November 13, 1946, Schaefer, a chemist with General Electric Research Laboratory, took off in a single-propeller plane.  His unique payload = six pounds of dry ice.

Before this historic flight, Schafer conducted clandestine experiments on cloud seeding.  Using a freezer chilled to subzero temperatures, he created clouds using his breath as condensation.  And when he seeded those breath clouds with dry ice, snow crystals formed in the freezer.  Most significantly, when Schaefer flew into a cumulus cloud and dumped the dry ice, people saw the snowfall forty miles away.

But, Mark notes, seeding the clouds traces back to the prophet Elijah.  We read in 1 Kings 18:41-45 that Elijah climbed Mount Carmel, bowed down to the ground, and seeded the clouds with prayer.  Seven times.

However, Pastor Batterson cautions, at some point most of us stop living out of imagination.  Instead, we start living out of memory.  Rather than creating the future, we start repeating the past.  Finally, we stop living by faith and replace it with logic.  Hence, the author exhorts, respond to crises with revolutionary resolve, with grace, and with grit.

Today’s question: Do you live on the cutting edge of what God’s doing today?  Please share.