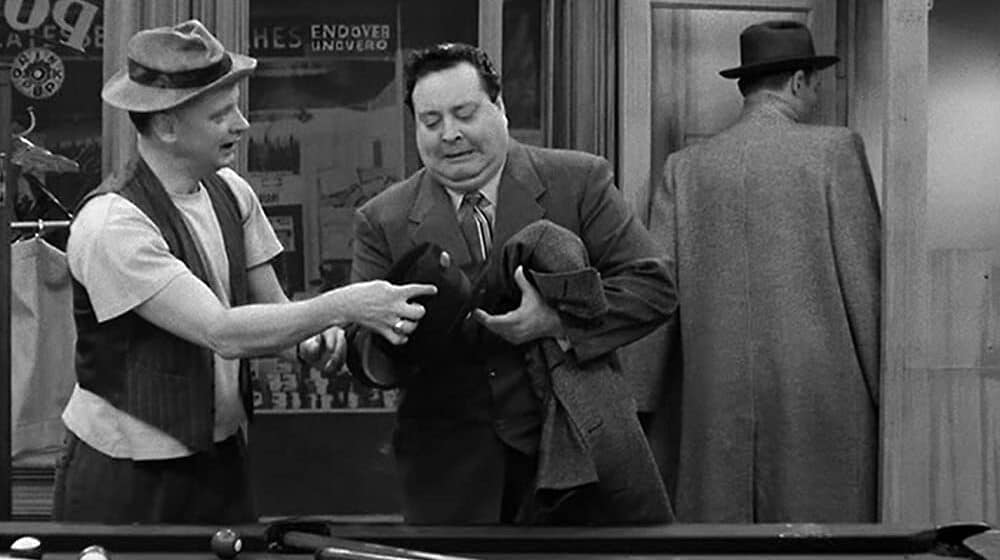 Kyle Idleman moves on in Chapter 4 of One At a Time as he talks about three things we commonly say to ourselves to explain our tendency to live our lives as bystanders rather than responders.  Today Kyle talks about the first two things.

1.  There’s nothing I can do.  Sometimes when we say this we really mean that we don’t know what to do.  Furthermore, we believe that whatever we might do will have little impact.  Eugene Peterson refers to this type of thinking as ‘Afghanistanism.’  Hence, this term refers to the idea that real opportunities to help people – those that make a significant difference – happen in faraway places and extreme situations.

However, Kyle reflects, growing up he knew a small, elderly lady named Mrs. Knapp.  She lived a few blocks away from him.  Neighborhood children knew her for her constant smile and her freezer full of popsicles.  In addition, the kids knew Mrs. Knapp always welcomed them when they stopped by for a cold treat.  And often, Mrs. Knapp opened up a Bible story book and read a short story to the kids.  Then she’d teach them a catchy song about Jesus.  So, she took it upon herself to do something.

2.  Somebody else will do something.  Next, you find yourself praying with your eyes open.  Then, you spot someone in need, right in front of you.  But you assume that someone else will act.

According to one report, someone assaulted a young lady in a parking lot.  In the middle of the day.  At least ten people witnessed the assault.  And while several witnesses took out their cell phones to record the crime, no one intervened.  Because they all figured someone else would help, no one did anything.

Tomorrow Kyle discusses the third reason that explains why we tend to act as bystanders.

Tomorrow’s blog: “Redefine it as a verb – compassion”