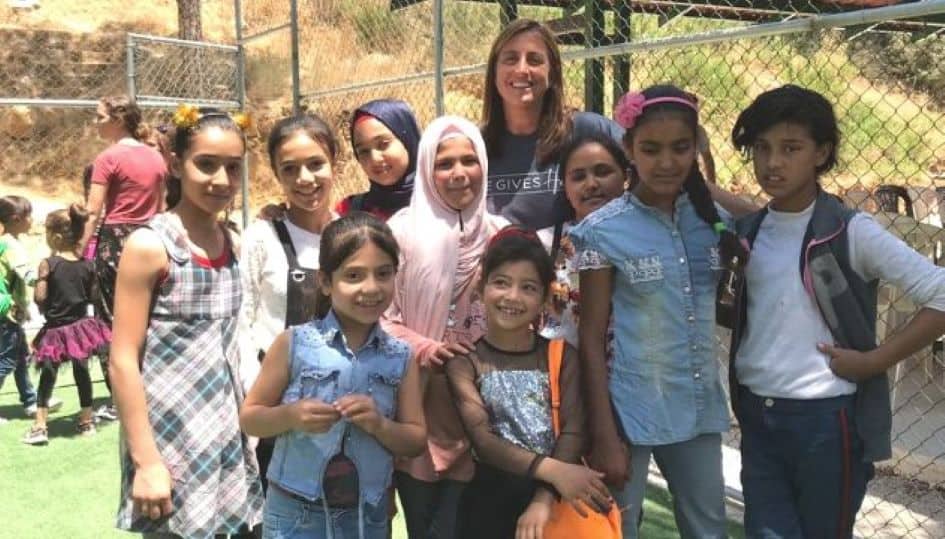 “What seems fair to us in any particular situation isn’t the same as what’s just.  And justice, when you think about it, isn’t always fair.  Whereas justice rests on what’s right and moral and true, fairness boils down to my moral evaluation of what happened.  When I speak of fairness, I speak of evenness.  Justice is more.  When God speaks of justice, He speaks truth.”- Lina AbuJamra

In Chapter 5 (“Is God Really Fair?”) of Fractured Faith, Lina AbuJamra talks about the differences between justice and fairness.  First, Lina observes, most of us figured out that life isn’t fair in elementary school.  Furthermore, most of us still dream that someday God will right every wrong.  While we talk about what’s fair, we dream of justice.

Most significantly, Lina states, one of the best things to know about the Bible = God isn’t fair.  Certainly, God’s just.  However, your perspective determines whether you see that justice as fair.  For example, the pastor Lina works with in Lebanon faced a decision when Syrian refugees showed up at his church.  The pastor considered two options:

Hence, the pastor decided to break the cycle of hate.  Because God’s undeserved love for him overwhelmed him.  As a result, Lina stresses, to hate the Syrians was the pastor’s right.  But to love them was his privilege.

In conclusion, Lina offers this summary of what’s fair and just:

“When it comes to justice and what’s fair, we all think we’re experts.  We declare ‘I believe in God’ or its opposite ‘I don’t believe in God.’  We assume the right to choose whether or not we approve of His ways and believe in Him or not. . . .  what’s right and how the world should run.  It doesn’t work out this way. . . .  He is the potter.  We are the clay.”

Today’s question:  How do you contrast what’s fair and what’s just?  Please share.

Tomorrow’s blog: “The crisis of faith we need”