The supreme miracle of Christianity 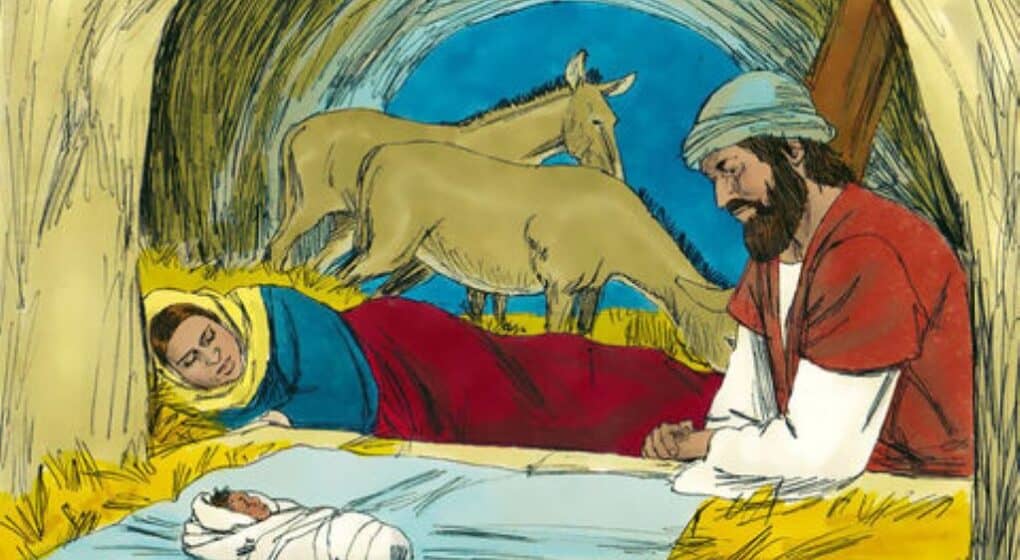 “Some have argued that the supreme miracle of Christianity is not the resurrection of Christ from the dead but the incarnation. . . .  Of all the things Christianity proclaims, this is the most staggering.”- Timothy Keller

“All this took place to fulfill what the Lord had said through the prophet: ‘The virgin will conceive and will give birth to a son, and they will call him Immanuel (which means ‘God with us’).”- Matthew 1:22-23 (NIV)

In Chapter 3 (“The Fathers of Jesus”) of Hidden Christmas, Timothy Keller talks about the prophecy Matthew quotes from Isaiah 7:14.  Yet, despite knowing about the prophecy for centuries, Jewish religious leaders and scholars never thought to take it literally.  Instead, they believed God would, figuratively speaking, work through some great leader.

Therefore, that makes Matthew’s statement even more startling.  Conversant with the Hebrew Scriptures, his statement clashed with the distinctive view of God held by the Jewish people.  Because, Timothy stresses, their view made them the last people on earth open to the idea that God came to earth in human form.

“And yet Jesus Christ — by his life, by his claims, and by his resurrection — convinced his closest Jewish followers that he was not just a prophet telling them how to find God, but God himself come to find us.”

So, Rev. Keller asks, what does it mean for us practically that Jesus is God?  First, the incarnation functions as an intellectual watershed.  Once people wrestle with and understand the incarnation, it’s much easier to accept the rest of the New Testament teachings.

Next, the claim that Jesus is God causes a personal crisis.  Either Jesus is God or He isn’t.  Thus, He’s either absolutely crazy or infinitely wonderful.  Hence, if you truly grasp the meaning of ‘God with us,’ that creates lasting change in your life.

Today’s question: Do you agree with those who view the incarnation as the supreme miracle of Christianity?  Please share.

Tomorrow’s blog: “The God of moralism or relativism”