Evaporate in a moment – resilience 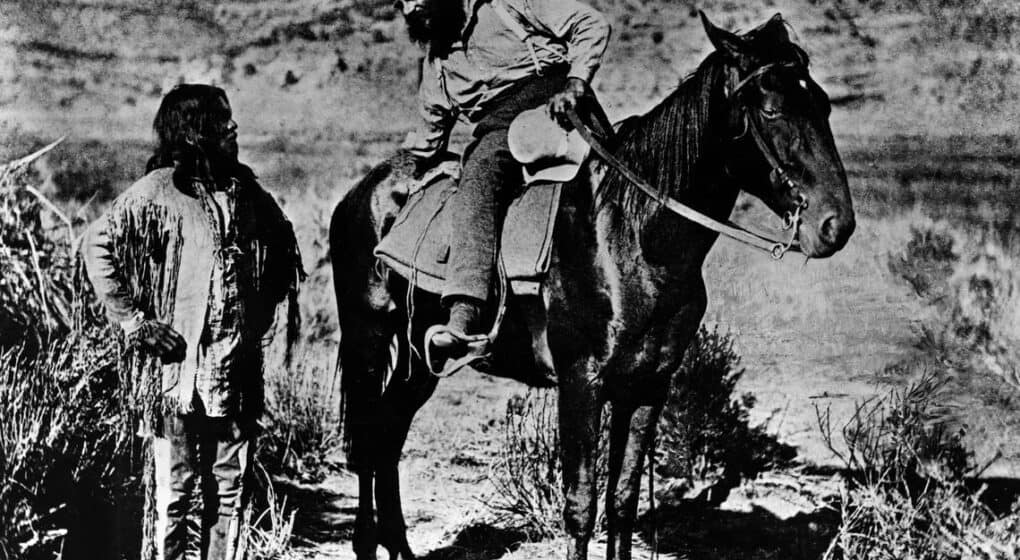 As John Eldredge moves on in Chapter 1 of Resilient, he links resiliency with reserves.  Because human beings are at the same time both resilient and fragile, John advocates checking on our reserves.  Hence, rallying often proves deceptive.  Instead, reserves tell the true story.  Thus, the author ties in the trauma cycle:

“We rally in the face of harm, and when the harm subsides we go off in search of some taste of Eden.  When our efforts are thwarted, rage surfaces — which is common to trauma responses.”

In addition, John observes, trauma sensitizes you to (1) more trauma and (2) brings past trauma to the surface.  As a result, one never gets used to trauma.  Rather, each new crisis serves to pile on the stress.  Above all, human nature compels us to sacrifice almost anything to fulfill our Primal Drive for Life.  For example – health, marriages, careers, even our faith!

However, John cautions against reckless wandering without a clear plan or destination.  Because such a move often adds to our suffering instead of bringing the expected relief.

In 1869, John Wesley Powell made the first descent of the uncharted Colorado River through the Grand Canyon.  But wild rapids, unexpected falls, and swirling pools threatened to devour their wooden boats.

After weeks of this, a few of Powell’s crew mutinied.  Warned about the folly of this move, the crew chose to leave the river.  Consequently, they tried to find an exit out of the canyon through Apache lands.  No one ever heard from them again.

So, to resist the lure of similar dangers and the assaults of Satan, we must honestly assess the state of our reserves.

Today’s question: What Bible verses uphold you when you see your resilience evaporate in a moment?  Please share.