In the shadow of the cross 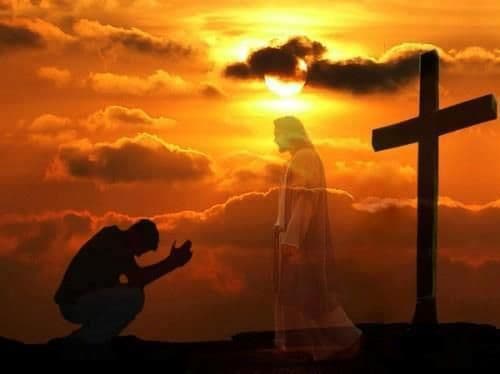 In Chapter 14 (“Complete the Cycle of Forgiveness”) of Enemies of the Heart, Andy Stanley comments on the deeper meaning of The Parable of the Ungrateful Servant (Matthew 18:21-35).  Pastor Stanley posits that the deeper meaning really hit Peter when he stood at the foot of Jesus’ cross.  When Peter understood the price of his forgiveness, he knew he couldn’t withhold forgiveness from others.

Thus, Andy notes, God’s decision to forgive Peter required Jesus’ death.  In contrast, Peter’s decision to forgive cost him little more than his pride.  And, the author stresses, the same is true for us.  Also, when we extend forgiveness to an adversary, in a sense that sets us free from his/her sin as well.

“Whenever I talk to someone who’s hesitant to forgive, invariably it’s because this person is evaluating his decision in the light of what was done to him rather than what was done for him.  There’s a big difference.  Perspective is everything. . . . If you’re a Christian, you aren’t expected to treat others the way you’ve been treated by others; you’ve been called to treat people the way you’ve been treated by your Father in heaven.”

Finally, Andy states that Paul’s use of the present-tense of the term forgiving indicates a mind-set, attitude, or habit.  Not a one-time transaction.  As a way of life, to forgive stands as the first line of defense against hurt and disappointment.

Tomorrow’s blog: “Our sense of justice and fairness”