The rule of reciprocity – two applications 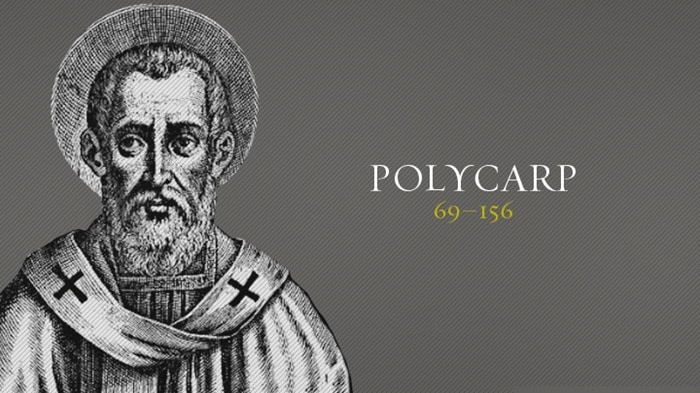 ” . . . the rule of reciprocity that often encourages acts of generosity and kindness also has the potential to cement cycles of violence when reciprocity devolves into retribution.”- Tina Boesch

“You have heard that it was said, ‘Love your neighbor and hate your enemy.’  But I tell you, love your enemies and pray for those who persecute you, that you may be children of your Father in heaven.”- Matthew 6:43-45 (NIV)

In Chapter 8 (“Blessing Even Enemies – The Arena of Grace”) of Given, Tina Boesch talks about the martyrdom of Polycarp.  This took place c. 156 AD.  Schooled in the Christian faith by the apostle John, Polycarp once wrote these words: “If we suffer for His name’s sake, let us glorify Him.”

Consequently, the following happened when Roman soldiers came to arrest Polycarp.  The found him asleep in the attic.  And, to the soldiers’ astonishment, Polycarp offered no resistance.  Nor, Tina notes, did he spit in their faces or call them names.  Instead, he insisted on serving the Roman soldiers a meal.  In addition, while the soldiers ate and drank all they wanted, Polycarp stood by and prayed.  Thus, he lived out Paul’s practical direction in Romans 12:20 and 21: “If your enemy is hungry, feed him; if he is thirsty, give him something to drink. . . .  Do not be overcome with evil, but overcome evil with good.”

Since Polycarp believed the arena of grace kept his soul safe, he stood facing death without fear – in the arena of the Roman Empire.  Because he worshiped a Savior who forgave the soldiers who nailed Him to a tree.

Finally, in many ways Jesus’ practice of blessing served to carry on the Old Testament understanding of blessing.  However, Jesus also broke with tradition.  In Luke 6: 32-33, Tina points out, Jesus’ rhetorical questions sketch the contours of the ‘Christian counter-culture.’  In this community, Christians display “their love for all, their goodness to all , their prayer for all, their blessings of all.”

Today’s question: How do you apply the rule of reciprocity in your life?  Please share.

Tomorrow’s blog: “The arena of grace – Jesus the architect”