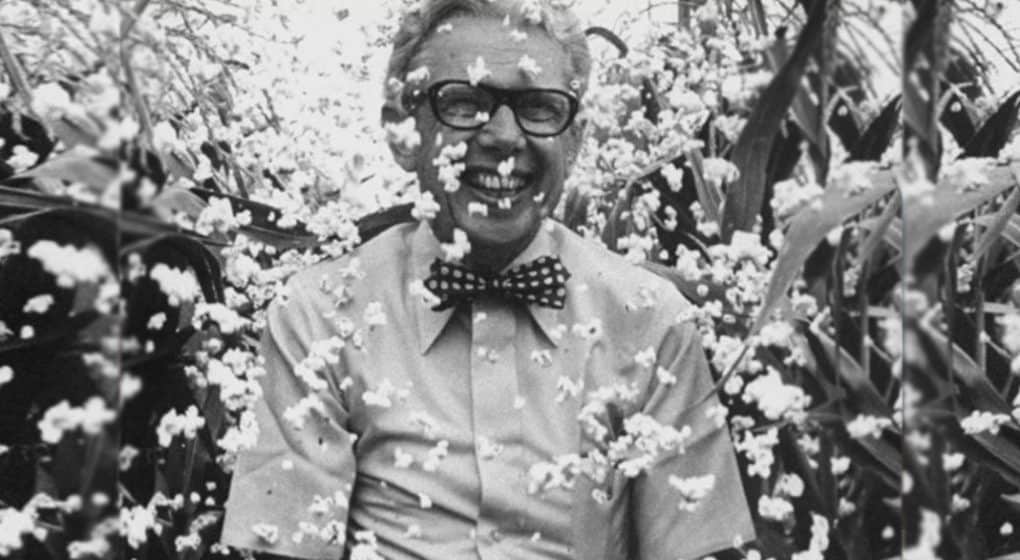 “. . . steady progress in a positive, holy direction requires tenacity.  Endurance is demanded for those committed to a faithful, life-giving direction over months and years.”- Jeff Manion

In Day 1 (“A New Kind of Hero”) of Dream Big, Think Small Jeff Manion relates the account of a terrorist attack aboard a high-speed passenger train from Amsterdam to Paris.  On August 21, 2015, a gunman opened fire using an assault rifle and automatic pistol. Glass shattered.  However, as the gunman paused to adjust his rifle, three American tourists rushed him.  Next, they effectively neutralized him.

But, Pastor Manion notes, you need life-threatening situations for life-saving heroics to occur.  Not something you preschedule into your week.  Of course, when such opportunities present themselves, one receives the immediate rewards.  They include excitement and recognition.  In contrast, faithfulness = a quiet virtue.  Thus, it makes little noise.

In contrast, seventeenth-century French priest Francois Fenelon praised the recital of small acts of obedience practiced repeatedly.  He wrote in The Seeking Heart:

“To do small things that are right continually, without being noticed, is much more important [than great acts of virtue] . . .  Faithfulness in the little things better proves your true love for God.  It is the slow, plodding path rather than a passing fit of enthusiasm that matters.”

Consequently, the slow, plodding path truly matters.  Because true lasting impact results from steady, consistent movement.  A movement that proceeds in a singular direction over an appreciable length of time.  Despite the fact that such commitment isn’t flashy.  Or that people fail to notice long devotion.

Finally, quiet moments of introspection shape your heart and life.  Also, a strong private life serves as the foundation for a strong public life.  So, listen to God in the stillness.  Then pursue a remarkable life as you take a thousand unremarkable steps.  As Pastor Manion concludes: “The slow, plodding path requires perseverance, clarity, and an enormous amount of grace.”