The skipper on deck = Christ 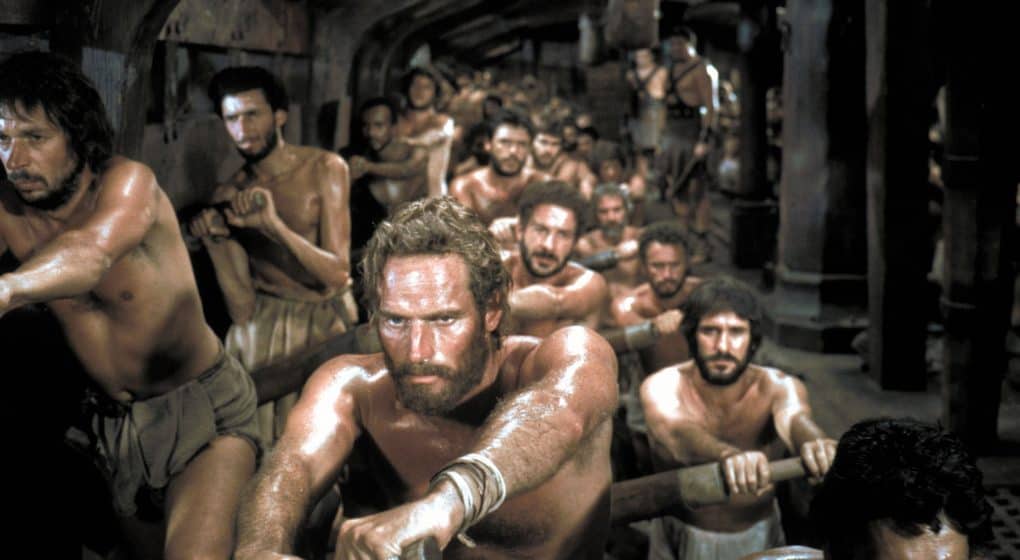 ” . . . the skipper is Christ.  He’s on deck.  He deserves all the glory and praise.  We serve below deck — keeping the work moving forward by faithfully rowing and diligently serving.”- Charles Swindoll

“So look at Apollos and me (Paul) as mere servants of Christ who have been put in charge of explaining God’s mysteries.  Now, a person who is put in charge as a manager must be faithful.”- 1 Corinthians 4:1-2 (NLT)

In Chapter 3 (“What If . . . A Longtime Friend Betrays You?”) of What If . . . God Has Other Plans?, Charles Swindoll talks about how to apply God’s Word when someone has broken your trust.  Certainly, Pastor Swindoll observes, few disappointments sting more than a trusted friend’s deliberate betrayal.  Furthermore, it’s both shocking and heartbreaking.  So, later in this chapter, we meet Gehazi, a servant of the prophet Elisha.  Because one day he replaced diligence to Elisha with deceit.

However, Pastor Swindoll notes, in 1 Corinthians 4 the apostle Paul made an important observation that we tend to forget.  That faithful slaves and servants make up the life-flow of ministry.  In fact, Charles adds, the word translated servants is often rendered slaves.  Also, the Greek word, huperetes, combines two terms; hupo (under) and eretes (rower).  Hence, this first-century references describes slaves who labored hard against the waves.  And, they labored below deck, rowing in unison.

“These ‘under-rowers’ were accustomed to serving below deck, without applause or recognition.  As slaves, they were compelled to labor.  When this concept is applied to the Christian life, a faithful servant or steward of the gospel is compelled as a slave of Christ to serve diligently, expecting no recognition, and to stay at it.”

Finally, the Greek word for steward, oikonomos, literally means ‘household manager.’  This person, also most likely a slave, assisted in the day-to-day activities of the owner’s house.

Today’s question: When do you find it tempting to act as the skipper on deck?  Please share.