When people wrong you – defining by one action 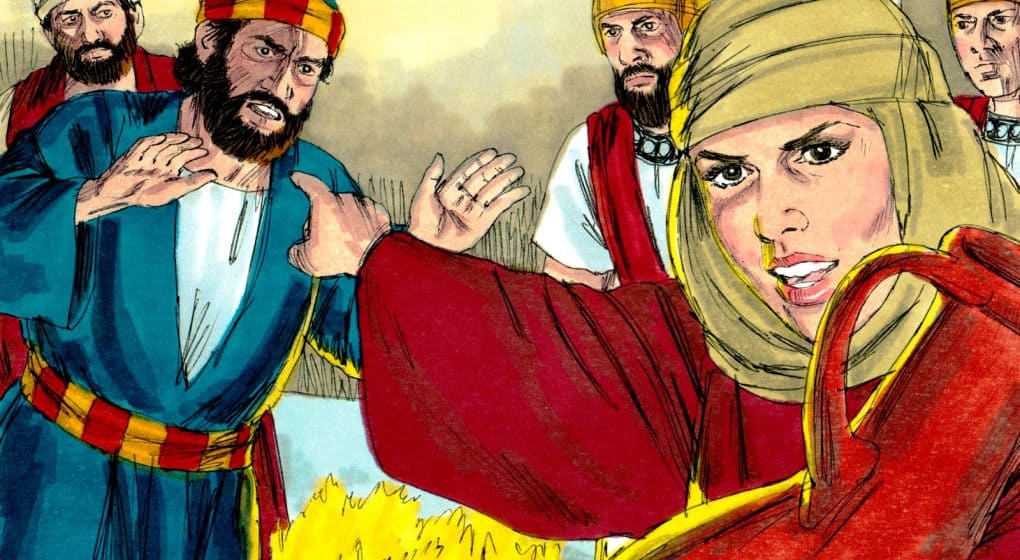 “When people wrong us, its easy to talk about their sin as if it were their name — and a bad name at that. . . .  Yet, defining a person by a single action strips them of their person hood.  Can an entire human being — their history, fears, hopes, and future — be captured fairly in a single label? . . .  So let’s not name others falsely by labeling them as their sinful actions; let’s see them as a whole person who has a name given to them by God.”- Esther Fleece Allen

Esther Fleece Allen moves on in Chapter 8 of Your New Name as she counsels us not to write people off based on the labels we assign them.  Because, in doing so, we miss out on an opportunity to see God’s image in them.  As a result, we miss out on seeing others as God sees them.

Furthermore, Esther observes, only three things are eternal — God, the Word of God, and the human soul.  Therefore, it’s in our best interest to practice seeing people with their new names.  Rather than as they once were.  Certainly, we desire that others give us the benefit of the doubt.  In addition, anyone who’s moving forward toward God possesses the ability to teach us something.  Thus, we need not remain stuck in their (or our) wrongdoing for long.

Above all, Esther explains why an identity must not hinge on a single action:

“God does not name us by our sin.  What if instead we began praying, by name, for the person who has wronged us?  In doing so, we shift our focus to God and His ability to create a new name in even our enemies. . . .  What if we got to know people’s stories, fears, and setbacks before assigning them to a philosophical or theological camp we may not align with?  Getting to know people’s names and stories is a way to honor the God who created them.  Labeling and gossiping about people is not the way of the Christian.”

Today’s question: When people wrong you, do you define them according to that single action?  Please share.

Tomorrow’s blog: “The privilege of pursuing God for our new name”