A heavenly spit into the dirt – mud in our eyes 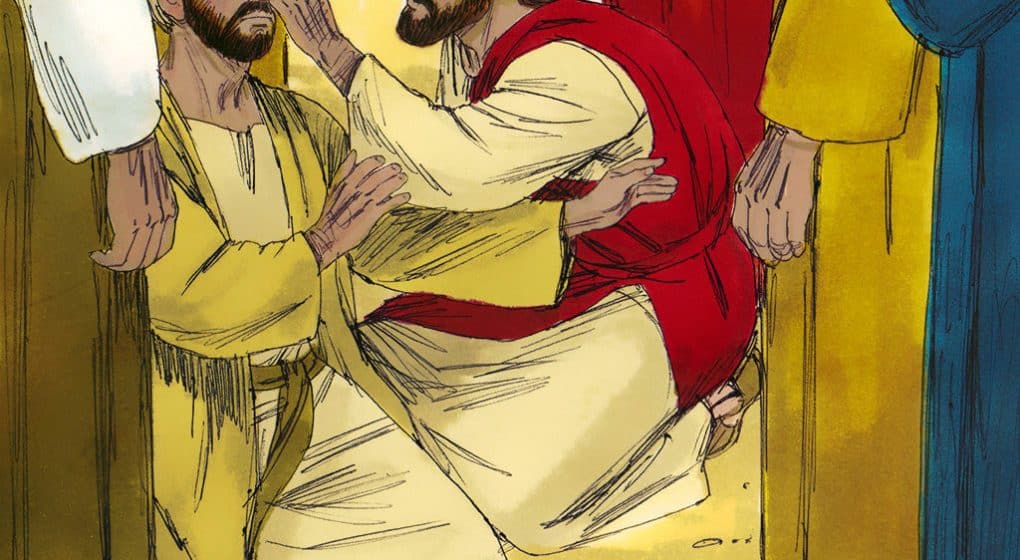 “Now there is something you don’t expect to read in the Bible: Jesus spitting.  A prayer would’ve seemed appropriate.  Perhaps a ‘hallelujah!’  But who expected . . . a heavenly spit into the dirt?  Of course, given the choice, we’d prefer that God would restore our sight with something more pleasant than mud in our eyes.  Maybe a just-released covey of doves, or an arching rainbow.”- Max Lucado

As Max Lucado moves on in Chapter 7 of Never Alone, he observes that sometimes God bestows pleasant blessings.  Blessings that gladden our hearts.  However, at other times God uses the less-than-pleasant.  Consequently, Pastor Lucado nots, God initiates the miracles via ‘mud moments’ – layoffs, letdowns, bouts of loneliness.

Therefore, Max asks, can you relate to mud in your eye?  Long bouts of fear, frustration, and failure?  The author counsels:

“Can you relate?  If so, do not assume that Jesus is absent or oblivious to your struggle.  Just the opposite.  He is using it to reveal himself to you.  He wants you to see him!  Such was the case with the blind man.”

Thus, John makes a subtle point here.  At this point in his gospel, John’s referred to Jesus as being sent from the Father at least twenty times.  In other words, for us to see we go to our Siloam.  The Sent One of heaven – Jesus Himself.

For the blind man, access to Siloam consisted of three sets of stone-hewn steps, five steps each.  No casual descent for anyone, much less a blind man.  But he believed – and did what Jesus told him to do!

Today’s question: When has Jesus used a heavenly spit into the dirt to open your spiritual eyes?  Please share.

Tomorrow’s blog: “In hot pursuit of the spiritually blind”