The Society of Seekers – permissible doubts 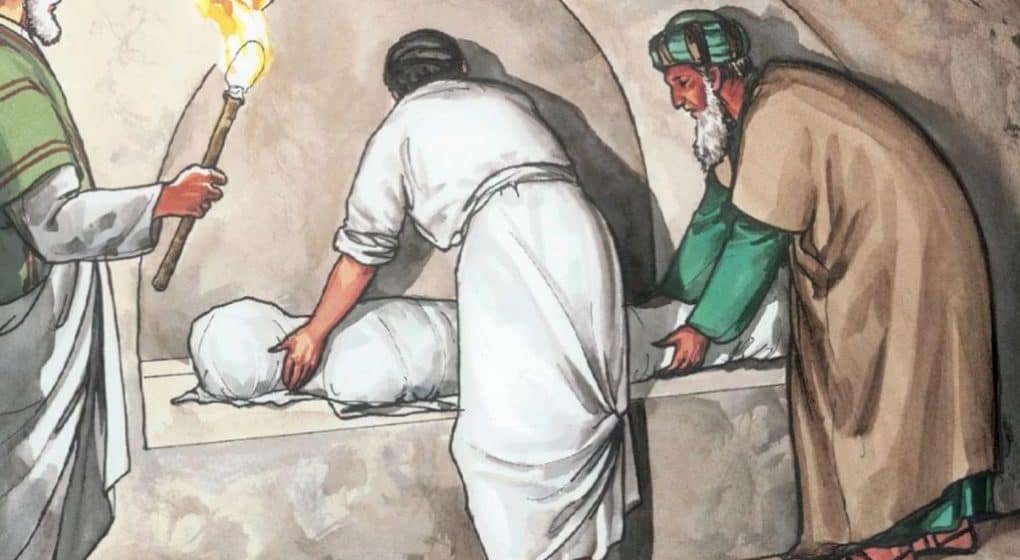 “If [the quest for an honest faith] describes you, let me welcome you to the Society of Seekers.  Let me assure you, it is permissible to have doubts.  Questions are steps upon which we ascend in the direction of heaven.  The ascent can be steep, but the difficulty is no indication that we aren’t making progress.”- Max Lucado

Then Simon Peter came along behind [John] and went straight into the tomb.  He saw the strips of linen lying there, as well as the cloth that had been wrapped around Jesus’ head.  The cloth was still lying in the place, separate from the linen.  Finally the other disciple, who had reached the tomb first, also went inside.  He saw and believed.”- John 20:6-8 (NIV)

In Chapter 10 (“He Saw and Believed”) of Never Alone, Max Lucado notes that John, the disciple who Jesus loved, made the ascent in the direction of heaven.  Because, Max asserts, John’s miracle stories = a form of handrails to guide us.  Above all, John collected these stories because he wanted us to believe that Jesus is the Messiah.  Therefore, for the Society of Seekers, John described the pivotal moment in his life.  The moment he believed.

Two days earlier, on Friday, Joseph of Arimathea and Nicodemus prepared the body of  Jesus for burial.  Affluent men and city leaders, John describes the men as stealth followers of Jesus who publicly professed their faith in the final days.  And, for all both men knew, they simply prepared a dead body for burial.  Instead of a soon-to-be-risen body for a miracle.

First, they doused linen strips in enough burial spices suitable for a king.  Next, they swaddled the corpse and secured it tightly.  With their work complete, the two men carried Jesus’ body to the graveyard and placed it in an unused tomb.  In conclusion, Max adds:

‘From a virgin womb Jesus was born.  In a virgin tomb he was buried.  At the insistence of religious leaders, Pilate stationed guards at the tomb.  They were told to keep the disciples out.  No one mentioned the need of keeping Jesus in.”

Today’s question: Would you describe your faith as sequoia strong of holding membership in the Society of Seekers?  Please share.